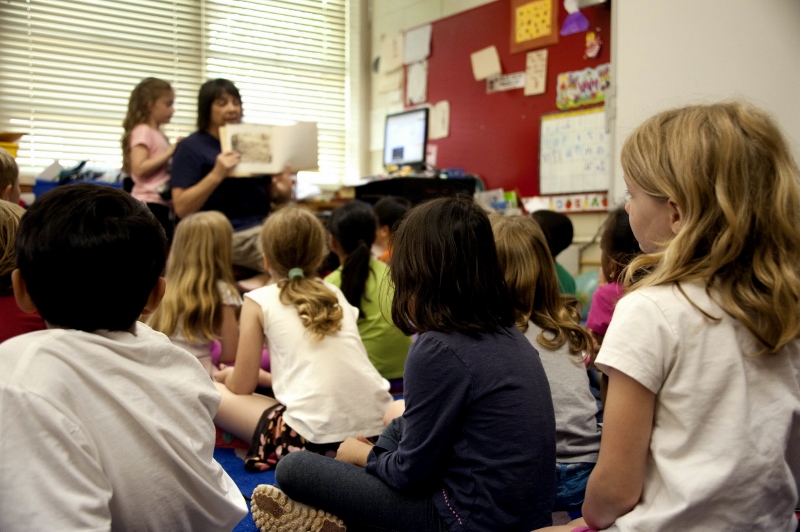 Parents receiving steep fines for taking their children out of school

According to research, around 90,000 parents have been fined a total of £5.6 million in the last full academic year for taking their children on holiday during term time.

There were 151,125 penalty notices issued to parents in England for their children’s term-time absence from school during 2014-15.

The figures represent a 54 per cent increase in fines compared with the previous year.

There has been a high-profile legal challenge to whether parents should have to pay fines for taking children on holiday during the school term.

A Department for Education (DFE) spokesman said: “Children should not be taken out of school without good reason.”

DFE figures include parents who have taken their children on term-time holidays – and the figures show that a high proportion of parents paid the penalty fines within 28 days.

In 17,000 cases, the penalties were dropped and there were more than 21,000 cases where parents did not pay and were prosecuted.

The figures show how fines for parents have become more common – with almost a fivefold increase in penalties over the past five years.

A separate set of figures, based on Freedom of Information requests carried out by the Santander bank, estimate that the fines levied last year amounted to the £5.6m figure.

In second place after Lancashire was Doncaster council with 3,559 fines issued. Bradford came in third, with 3,445, and Leeds city council came fourth, with 3,435.

Santander – which submitted its FoI requests in April this year – said the data was not weighted by the number of schools in each local authority area, “so those appearing at the top of the table may do so wholly or in part due to a larger number of schools or pupils”.

As things stand, a parent may be prosecuted if they do not pay a fine within 28 days. If prosecuted, parents could be fined up to £2,500, receive a community order or be jailed for up to three months.

A Department for Education spokesman said: “The rules are perfectly clear – children should not be taken out of school without good reason.

“That is why we have tightened the rules and are supporting schools and local authorities to use their powers to tackle unauthorised absence.

“The evidence shows that every extra day of school missed can affect a pupil’s chances of achieving good GCSEs, which has a lasting effect on their life chances – vindicating our strong stance on attendance.

“A child who is absent also impacts teachers, whose planning of lessons is disrupted by children missing large portions of teaching.”