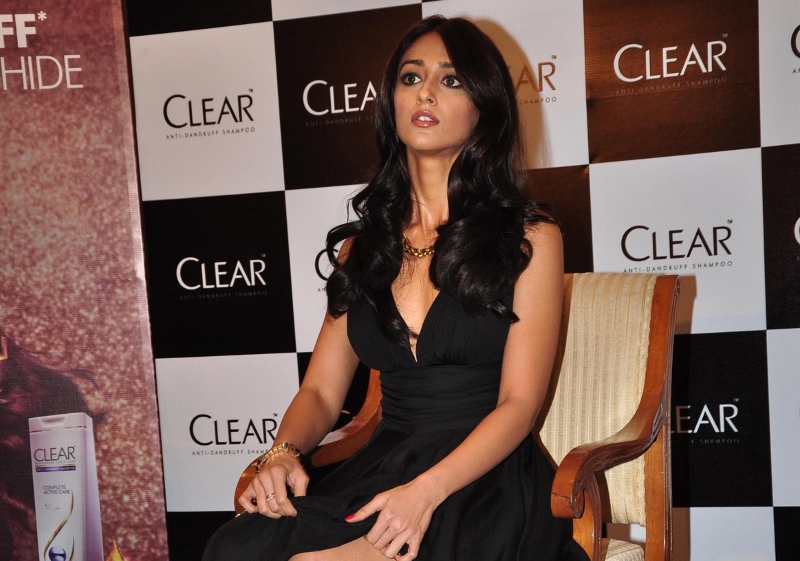 Actress Ileana D’Cruz, who has been lauded for being one of the fittest celebrities in Bollywood, says that fitness has become an integral part of her life.

Talking about her favourite pastime, Ileana said: “(Fitness) It is very important. I will be 30 this year and I think for me, I can feel the age creeping up. But more than anything else, it’s so important to stay healthy, so it (fitness) has become a priority for me now.”

The ‘Barfi!’ actress shared that she has brought changes in her diet and lifestyle.

“I made a massive change in the way I eat and my lifestyle as well,” she added. “It really pays to sort of take good care of your health from a younger age.”

Ileana, who has been away from the silver screen for almost two years, will soon be seen in the Akshay Kumar-starrer ‘Rustom’.

‘Rustom’, which is directed by Tinu Suresh Desai, is based on real life incident of Naval Officer KM Nanavati and will release in August.

The actress has also been roped in for filmmaker Milan Luthria upcoming film ‘Baadshaho’, which features Ajay Devgn, Emraan Hashmi, Vidyut Jammwal and Esha Gupta. ‘Baadshaho’, co-produced by Luthria and Bhushan Kumar, is a thriller set in the emergency era of the 1970s.