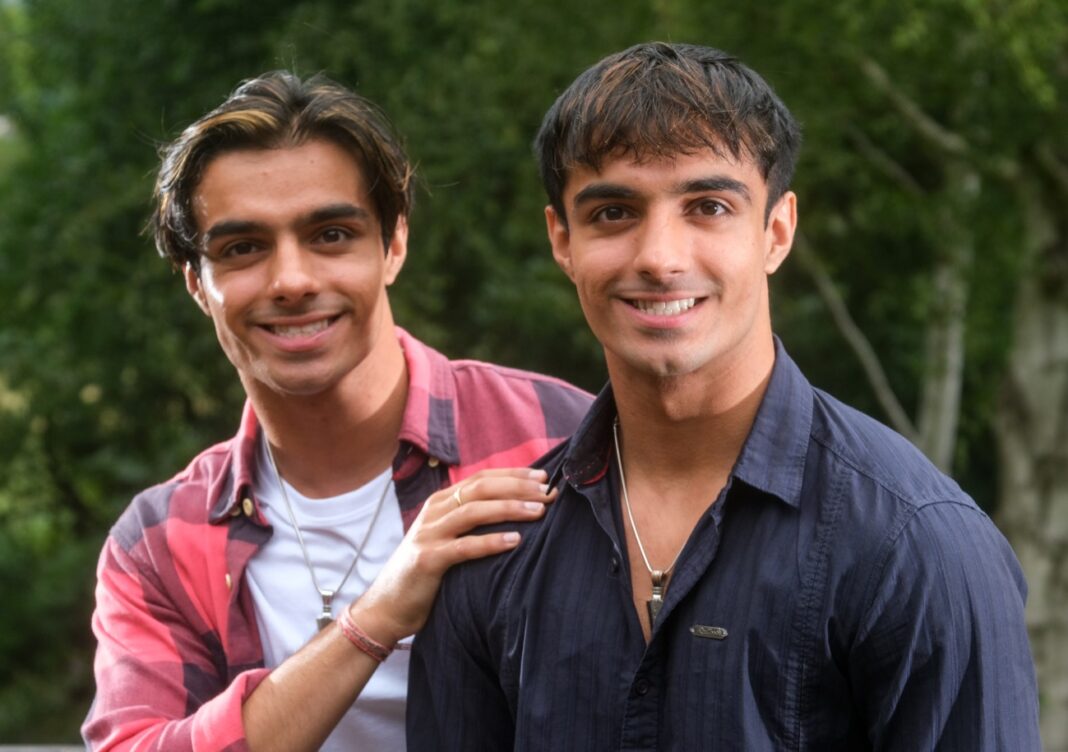 These dashing-looking identical twins from Leeds are celebrating after achieving four A*s each in the same A-level subjects.

Arnav and Aryan Kotwal from Scarcroft, who are both students at The Grammar School at Leeds (GSAL), made their clean sweep of A*s in chemistry, maths, further maths and physics. Both now intend to read maths at university.

Aryan said: “We are just so excited today. I think we both felt that we would do quite well but seeing our results was amazing.”

Describing himself as ‘ecstatic’ Arnav added: “The wait was a bit stressful but we couldn’t be happier with our results.”

In a challenging year, more than a third of students at GSAL achieved the top grades of three As or more, with six students gaining 4 As and a further five achieving at least three As.

Principal Mrs Woodroofe said: “We all know that exam results are only one way of measuring success and, in addition to their academic achievements, our young people have grown in courage and this should give them confidence to face the future and whatever it holds.”