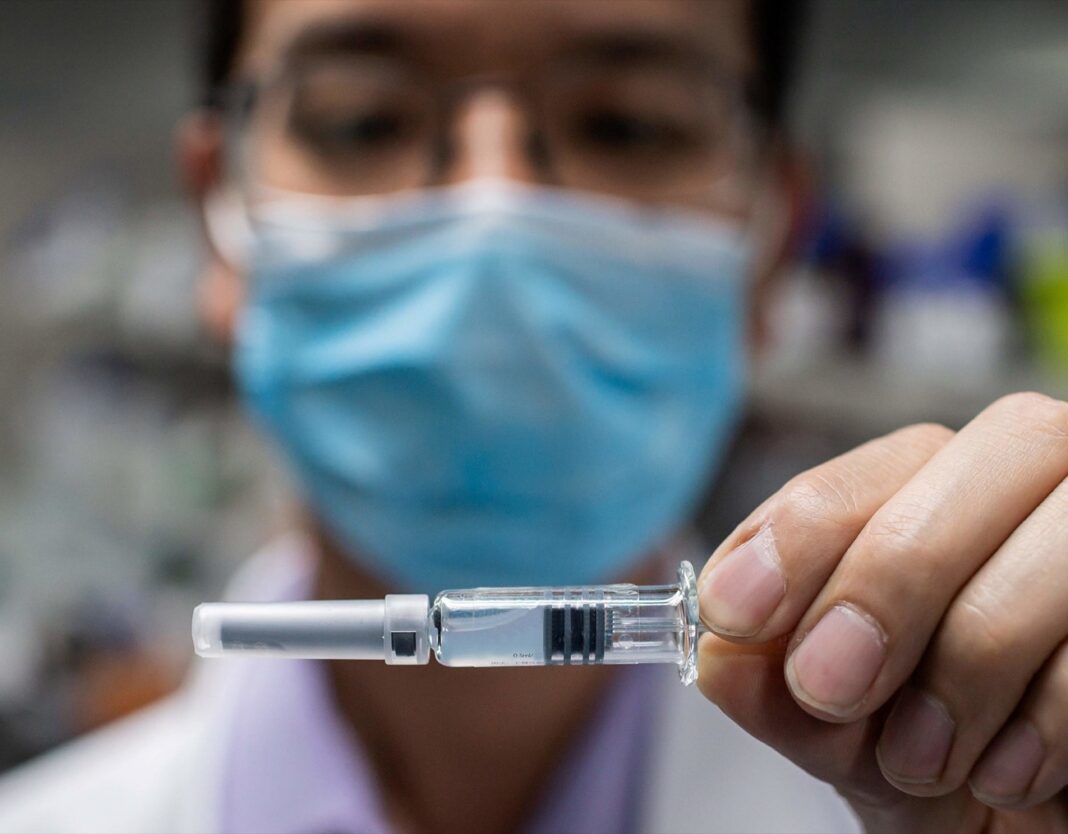 Early results from the world’s first effective coronavirus vaccine is being seen as a breakthrough in the pandemic battle; trials show it could prevent more than 90% of people from getting Covid.

Asked whether it could be available by Christmas, he said that was “absolutely a possibility” – but he expected the mass roll-out “in the first part of next year”.

Mr Hancock said vaccination clinics would be open seven days a week, and he was giving GPs an extra £150m.

Vaccine developers – Pfizer and BioNTech said their first interim efficacy analysis from the phase-3 study found their jointly-developed mRNA-based vaccine to be over 90% effective in preventing COVID-19 among participants. It’s one of 11 vaccines that are currently in the final stages of testing.

The technique involves injecting part of the virus’s genetic code, by way of training the body’s immune system – an incredible new experimental approach.

It’s hoped by many that a vaccine could spell the end of the current restrictions that have shaken everybody’s lives upside down this year. It’s reported that the companies plan to apply for emergency approval to distribute the vaccine before Christmas.

The drug has been tested in clinical trials involving 43,500 people across US, Germany, Brazil, Argentina, South Africa and Turkey; no safety concerns have been raised so far.

However, the data presented is not the final analysis as it is based on only the first 94 volunteers to develop Covid so the precise effectiveness of the vaccine may change when the full results are analysed.

The UK has already ordered 40 million doses – enough to vaccinate up to 20 million people as each person will need two doses for it to work effectively.

Emergency approval plans are being sought to use the vaccine by the end of November – a limited number of people may get the vaccine this year.

Data from the UK national statistics agencies showed the number of deaths was more than 11% higher than normally expected in the final week of October.

Although deaths usually do rise at this time of year, the data shows the second wave of the virus has pushed the death rate above the average seen over the past five years.

Speaking on BBC Breakfast, Mr Hancock said: “We still appeal this morning for people’s patience, firstly to follow existing rules, because this is still a deadly disease and this is not over yet.

“Even once we start to roll it out, we still need to look after ourselves, look after our community by following the rules and being careful to stop the spread of transmission.

“The NHS is ready, we’re prepared, I’ve put in the extra £150m today, the GPs are ready, we’re working with the pharmacists, the hospitals are going to play a very important role,” he said.

Older care home residents and care home staff are at the top of a list from government scientific advisers of who would get immunised first, followed by health workers. 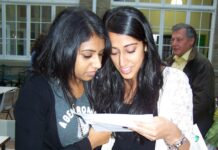 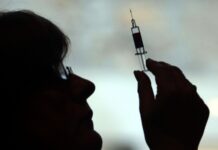