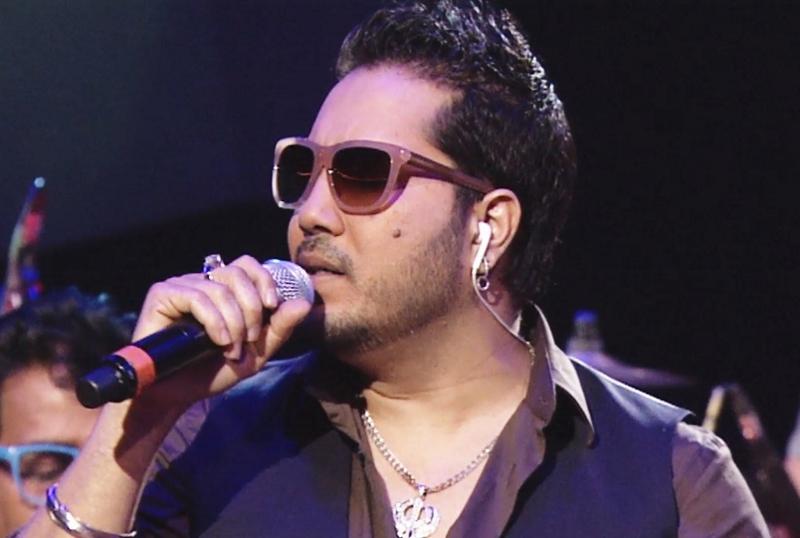 An upcoming model has filed a complaint of molestation against Bollywood playback singer Mika.

The model told the police that she knew Mika for the last five years and has said that Mika had promised to get her modelling assignments and eventually a film role.

In her complaint she’s disclosed that she would visit his residence at Andheri West, but when she did not get any assignments or a film role through Mika, she decided to confront him.

The model went to Mika’s home to ask him why he wasn’t helping her and an altercation broke out between the two.

The model has stated that Mika grabbed her by the hair and pushed her around and then assaulted her.

Police will now check CCTV footage of Mika’s building and in the meanwhile charges have been slapped against him.

In a statement through his lawyer, Mika said that the woman was trying to extort money from him and that he had submitted a written application against her to the police.