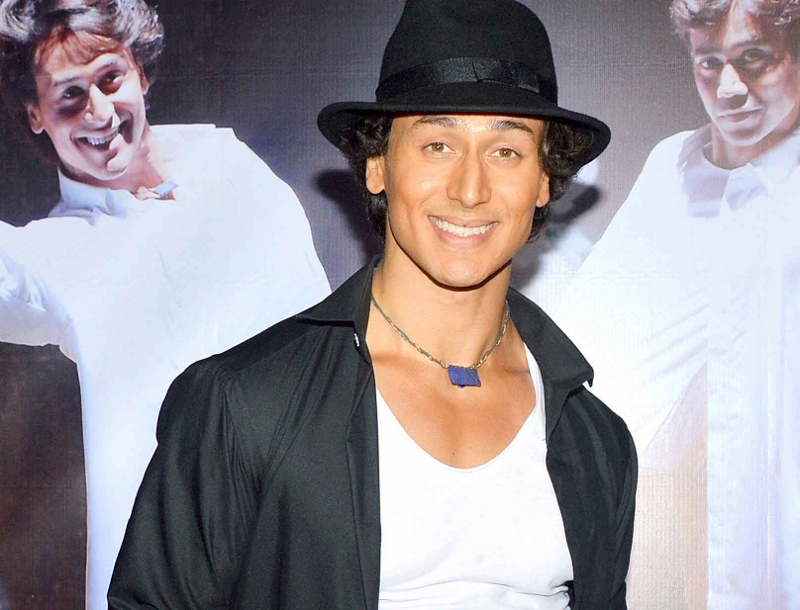 The ‘hit’ actor director of Tiger Shroff and Sabbir Khan is back and this time it’s bigger and better making the dance-move-maestro Michael Jackson very, very proud.

This action-packed dance drama titled ‘Munna Michael’ will be the third teaming up of director Sabbir and Tiger after two consecutive hits – ‘Heropanti’ and ‘Baaghi’, and is dubbed for release in September this year.

The film is based on the story of Munna, a street boy from Teen Batti in Mumbai, who loves dancing and grows up idolising the legendary dancer, Michael Jackson. The romantic musical dance drama laced with stylised power-packed action promises to be a mass entertainer.

Commenting on the project, Producer Viki Rajan said: “Tiger is phenomenal in his action as well as dance and his role in ‘Munna Michael’ is tailor-made to showcase his winning moves.

“Sabbir and Tiger have proven their hit pairing and audiences can once again look forward to magic in this musical action entertainer.”

Director Sabbir Khan said, “I had spoken to Tiger about a story and a character called ‘Munna Michael’ had been in mind a year ago. I think it got stuck in his head and when he reached out to me recently asking what was happening with it, I narrated the script to him which he loved.

“‘Munna Michael’ is a unique character and I think Tiger will do full justice to it. It’s our third outing together and we are hoping to score a hat trick.”