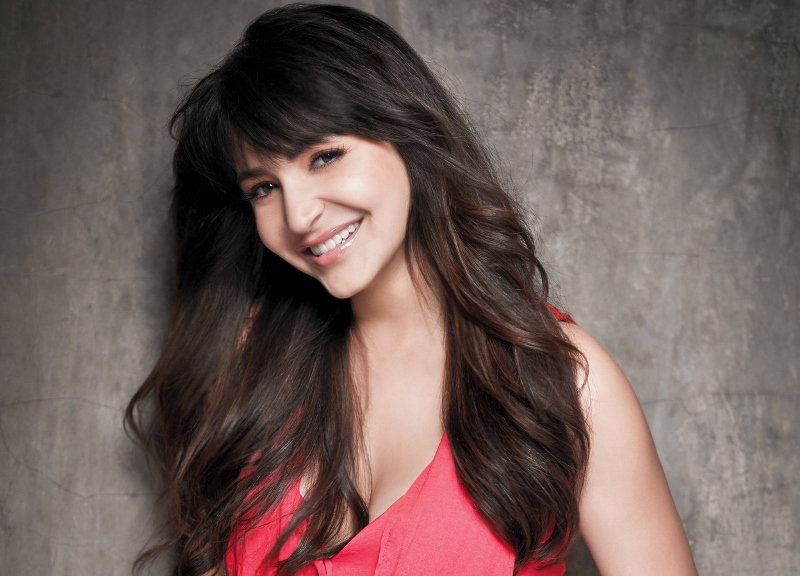 It is well-known that superstar Shah Rukh Khan was the one to introduce Anushka Sharma in Bollywood with ‘Rab Ne Bana Di Jodi’.

But unfortunately Anushka Sharma seems to have forgotten that as she rather feels she owes her career to Aditya Chopra, head honcho of Yash Raj Films who gave the actress movies like ‘Sultan’, ‘Rab Ne Bana Di Jodi’, ‘Ladies VS Ricky Bahl’, ‘Jab Tak Hai Jaan’ ‘Badmaash Company’ and ‘Band Baaja Baarat’.

Anushka also mentioned that Aditya Chopra supported her at a time when Karan Johar tried to sabotage her career.

Well, here’s hoping the bond keeps growing stronger, because everybody would admit, together Anushka-YRF has given some good films, the latest example being Salman Khan starrer ‘Sultan’.