Home News #SIKH BLOCKED: Facebook and Insta say it was a mistake … 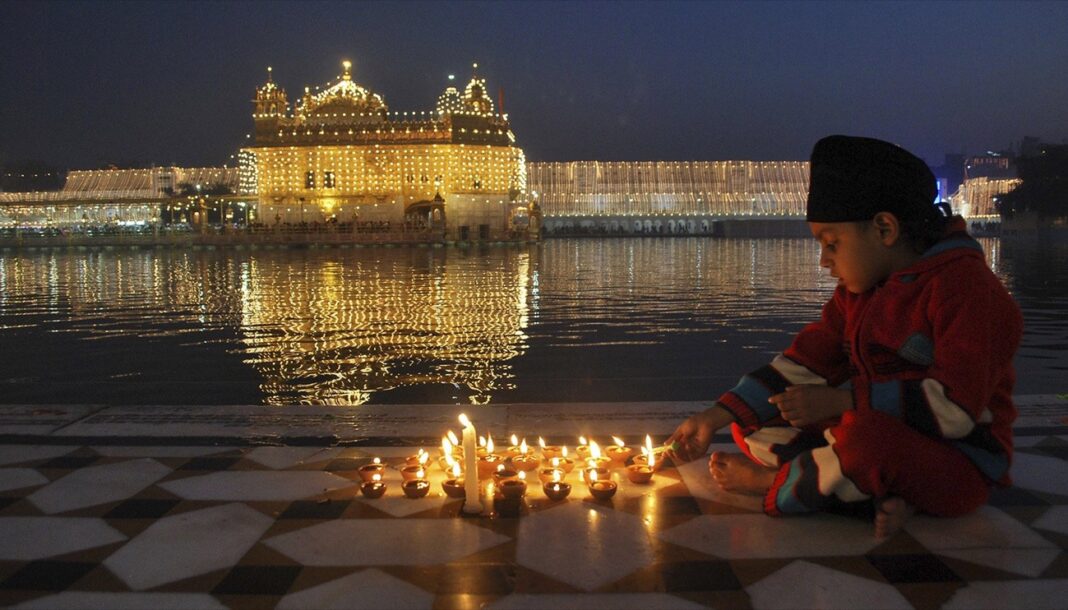 There was a major outcry of censorship from the Sikh community week as for almost three months after Facebook and Instagram blocked the Sikh hashtag in March, ahead of the 1984 Sikh Genocide remembrance day.

1984 remains one the darkest days in modern India history, as rows erupted after a government-led attack at the Sikh’s holiest shrine – the Sri Harmandir Sahib Complex (Golden Temple) in Amritsar in June 1984. The massacre is an incredibly painful and important time for the Sikh community.

Many Sikhs and human rights activists call the violence state-sponsored genocide, while Indian officials deny it was anything more than riots.

Some 83 people died and over 500 were injured in the Golden Temple grounds, ensuing pogroms across India led to the deaths of almost 11,000 Sikhs and displaced thousands more. Many say the figures are much higher than reported.

Facebook and Instagram say the block occurred “mistakenly” after a user reported the hashtag in March, but have provided no explanation on how this could have happened or by who in the company is responsible.

It has also emerged that some Black Lives Matter hashtags were also being blocked.

“As far as Sikhs are concerned it remains highly suspicious with some speculating right-wing Hindu groups may be responsible.”

During week commencing 1st June, #Sikh was unblocked and immediately started trending indicating the mass concern of censorship that was taking place.

Bhai Amrik Singh, the Chair of the Sikh Federation (UK) said: “For 36 years attempts have been made to silence the voice of the Sikh community though bloodshed, violence and censorship.

“Indian propaganda has created a false narrative and ignored the pain and suffering of millions of Sikhs.

“This incident must be fully investigated and action taken against those in control.

“As far as Sikhs are concerned it remains highly suspicious with some speculating right-wing Hindu groups linked to the Indian government that wish to subsume the Sikh faith may be responsible.

“The age of the internet has allowed hope for the truth to be aired. So for social media giants like Instagram and Facebook, who claim to be and should be the bastions of freedom of speech, to block #Sikh and other Black Lives Matter hashtags is unacceptable. The blatant censorship of the truth and feeling of oppressed minorities must be questioned.

“Whilst we welcome the unblocking and assurance it will not happen again; we demand a full and transparent investigation into how both of these popular movements had their hashtags blocked and who was behind it.”

British PM under pressure to apologise for Sikh massacre