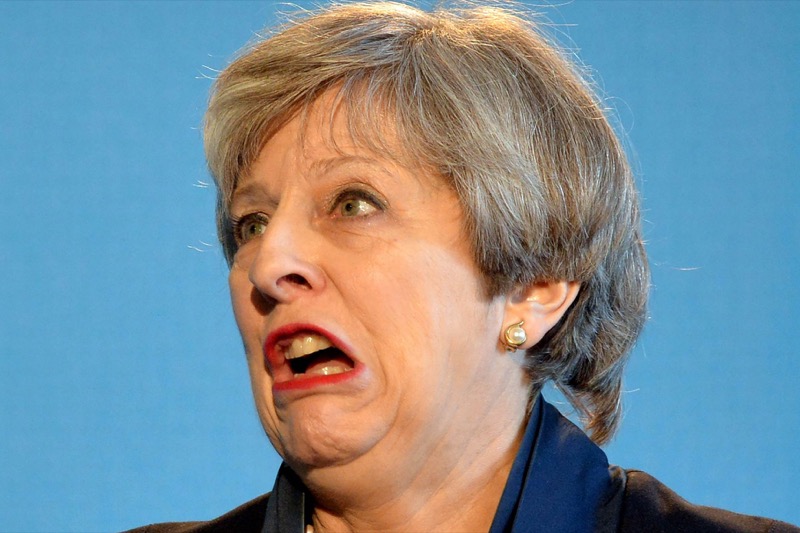 On the occasion of Vaisakhi on 13th April 1919, soldiers of the British Indian army fired at more than 10,000 unarmed men, women and children who had gathered at Jallianwala Bagh in Amritsar,  India.

Following lobbying of a number of Commonwealth leaders Prime Minister Theresa May is expected to come under pressure at the Commonwealth Heads of Government Meeting (CHOGM). Demands are that she should commit to make a full apology in UK Parliament for the Jallianwala Bagh Massacre also known as the Amritsar massacre, before the 100th anniversary next year.

One of the five demands was for the next British Prime Minister to recognise Britain’s mistakes from the past and make a full apology for the Jallianwala Bagh Massacre before the 100th anniversary in 2019.

Sikhs in the Diaspora have approached political leaders in Canada, Australia, New Zealand, Singapore, Malaysia, Pakistan and a number of African countries. The Canadian Prime Minister, Justin Trudeau has been asked to lead the call for an apology for the massacre.

Trudeau on 18th May 2016 himself made a full apology in the House of Commons for the Komagata Maru incident from 1914 when over 350 passengers – nearly all Sikhs and British subjects – were denied entry, starved of food and water for two months with the ship eventually being forced to return to India.

In February 2013 David Cameron visited Jallianwala Bagh, in Amritsar and described the Amritsar massacre that was far more devastating and controversial as “a deeply shameful event in British history, one that Winston Churchill rightly described at that time as monstrous. We must never forget what happened here and we must ensure that the UK stands up for the right of peaceful protests”.

Bhai Amrik Singh, the Chair of the Sikh Federation (UK) said: “For the last four years we have been commemorating the huge sacrifices by Sikh soldiers, referred to as the lions of the Great War, who fought and died for Britain during World War One.”

“However, it is not enough for the UK Government today to be supporting and promising funding for a monument in central London to mark those Sikh sacrifices for the freedom of Europe and denying the worldwide Sikh community a full apology in Parliament for the 13 April 1919 massacre that came within months of the Great War.”

“It is ironic that Justin Trudeau may be leading calls for Theresa May to apologise for the 1919 Amritsar massacre given the recent tensions between India and Canada for Justin Trudeau’s unflinching support for the Sikh community.”

“Interestingly the Indian media are running several stories today about the Jallianwala Bagh Massacre on the back of a tweet by Narendra Modi and are calling the British massacre a genocide.”

“The Indian authorities should not have double standards and accept it when politicians in Canada, Australia, UK and USA or officials at the United Nations refer to the events of 1984 as a Sikh Genocide.”

FAWAD KHAN: “Indian people have given me loads of love”