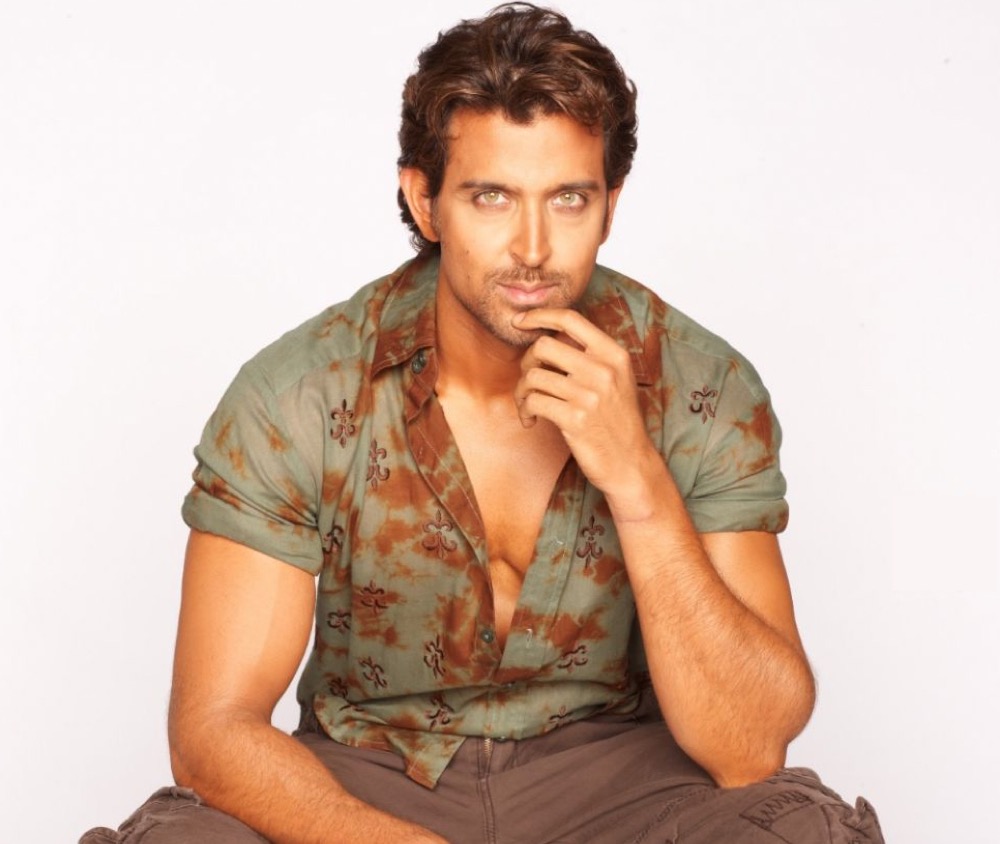 Earlier this week, millennial superstar Hrithik Roshan crossed 20 million followers on Instagram. The actor has had an amazing year with his movie ‘Super 30’ which became a box office hit and now, hr is gearing up for the release of his action flick ‘War’.

Ever since the actor debuted, he has been a favourite of fans across the world for various reasons ranging from his exceptional dancing skills to his Greek-god like physique which has made him an icon.

Hrithik Roshan is one of the most sought after actors in the industry and has delivered some of the biggest hits over the years.

2019 was no different as his biopic on mathematician Anand Kumar ‘Super 30’ was not only a super hit at the box office but also has been critically acclaimed throughout the nation.

The superstar underwent a huge transformation from a teacher to a secret agent in his movie ‘War’ which is all set release in the coming weeks.

Hrithik Roshan recently topped the ‘Top 5 Most Handsome Men in the World 2019’ list.

The actor will now be seen next in the upcoming action-thriller WAR, with Tiger Shroff and Vaani Kapoor. The film is all set to release on 2nd October 2019.