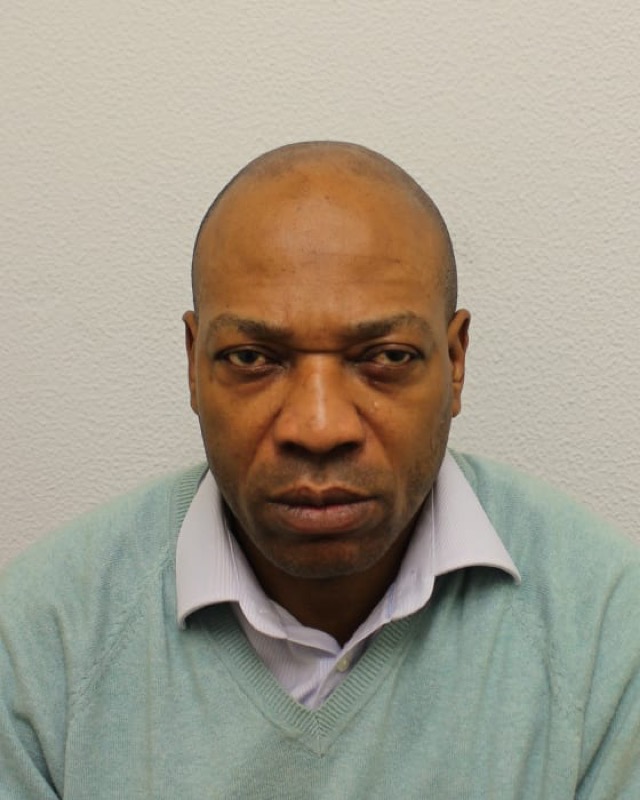 A man has been convicted of fraud offences after claiming more than £30,000 in accommodation and financial assistance intended for the victims of the Grenfell Tower fire.

During the seven-day trial, the court heard that Onafuye claimed he lived at a flat on the eleventh floor and was the brother of one of the victims who died in the fire.

He then claimed accommodation and financial assistance from the Royal Borough of Kensington and Chelsea and from the charity Rugby Portobello Trust, worth around £33,0000 before the fraud was discovered.

When arrested and interviewed by officers on Thursday, 7 June, Onafuye maintained he had been living on the 11th Floor of Grenfell Tower. However during the trial he stated that during his interview he only claimed to have been living in Grenfell as he was suffering from temporary insanity caused by not eating during Ramadan.

He later alleged that he had been volunteering after the disaster and was rehoused as a result of suffering trauma during that time.

Onafuye also stated he had never claimed to live in Grenfell Tower and disputed the evidence given by staff from various organisations.

He will be sentenced on Tuesday, 18 December.

Detective Constable Carlos Araujo, who led the investigation, said: “Onafuye shamelessly took advantage of the support being offered to those who were directly affected by the Grenfell tragedy and he has continuously failed to own up to his deplorable actions.

“We will continue to investigate and prosecute anyone who is exploiting what happened at Grenfell and our thoughts remain with the real victims of this tragedy.”

Man who defrauded pension fund for over £1m jailed