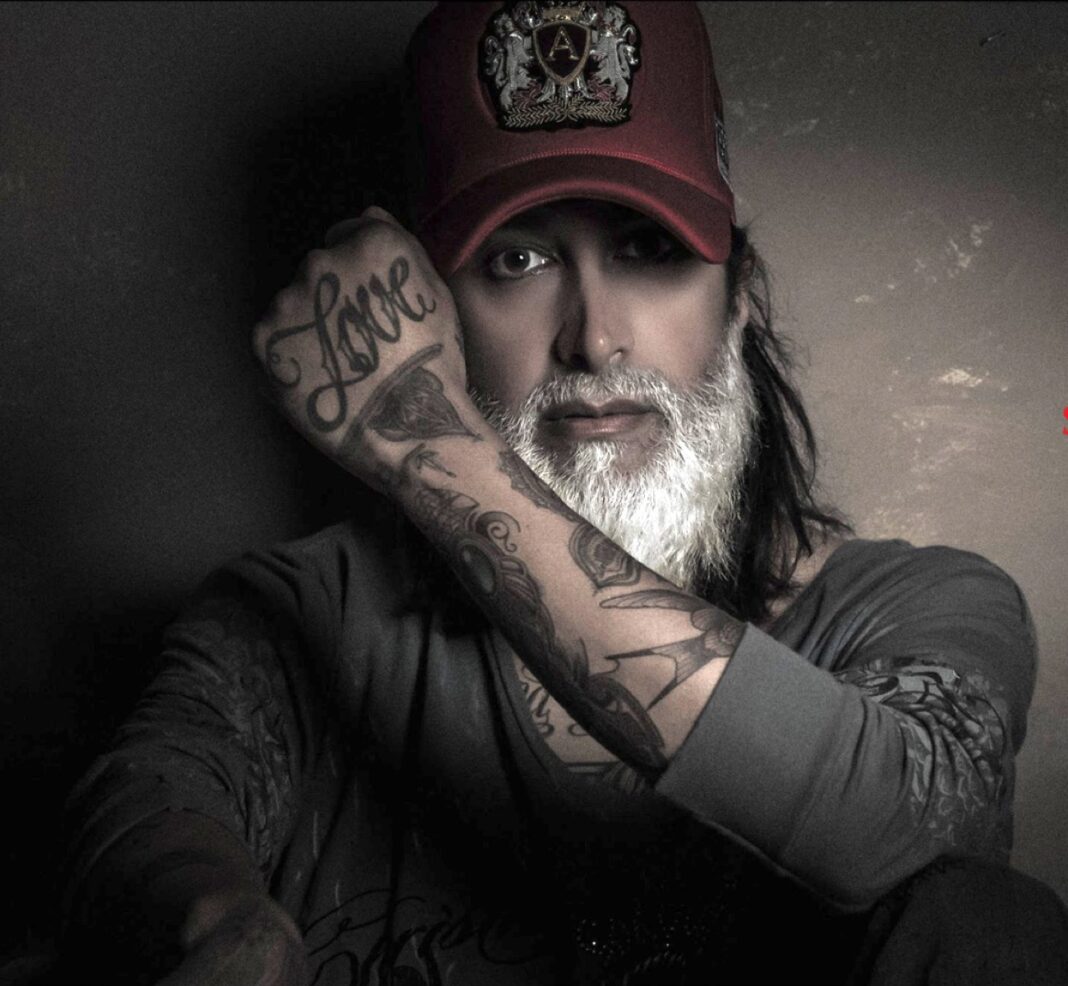 Designer Hrh Arfaq denies all the charges against him

A Yorkshire fashion designer who claimed to own a bottle of perfume made by Michael Jackson worth £44m has appeared in court charged with fraud.

The court heard that Arfaq had told Russian socialite Natalia Rotenburg he had an agreement with a company to produce a pen with her personal branding. Arfaq is accused of later stealing her Bentley convertible.

Prosecutors say Arfaq also claimed he had a special agreement to sell 200 Ghost brand bags to the Brunei royal family in a deal allegedly worth £48 million.

The court heard that between August 2019 and July 2020, Arfaq had driven a Ferrari Spider – worth £229,000 – knowing or suspecting it was the proceeds of criminal conduct.

At Westminster Magistrates’ Court he denied two counts of fraud, one count of possession of criminal property and one count of theft of a motor vehicle. Mr Arfaq, 50, is due to appear at crown court in September.

Mr Arfaq, who describes himself as a ‘world class artisan designer’ on his website, has been pictured with numerous celebrities and high-profile personalities over the years including Janet Jackson. He’s also been interviewed by numerous global media sources including The Independent.

Also appearing in court was Mr Arfaq’s lawyer, Graham Atkins, who also denies the charges against him. The 54-year-old, of Fleet Street, London, is charged with two counts of making articles for use in fraud.

He also entered a not guilty plea and was bailed to appear at Inner London Crown Court on 9th September.

Cup the pain away: Trendy hijama therapy is taking Yorkshire by...