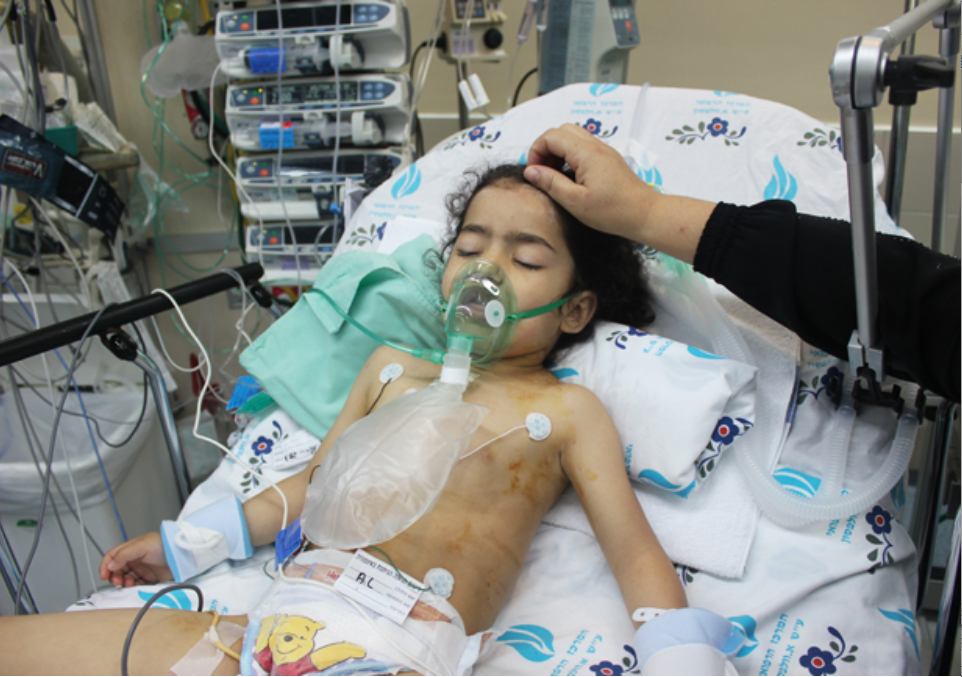 Paediatric intensive care units in the UK and Ireland were operating under increased pressure as they coped with rising numbers of patients and a lack of specialist nurses, according to the latest audit of services.

Despite the pressures, only a small number of children died while in intensive care, less than four per cent, and that figure has remained stable over recent years indicating clinical standards were being maintained. Indeed, this figure has reduced since 2003-2004 when the rate was 5.5%.

The picture of a system under strain emerged from the latest annual report from the Paediatric Intensive Care Audit Network (PICANet) – a collaboration between the Universities of Leeds and Leicester commissioned by the Healthcare Quality Improvement Partnership (HQIP) to promote high-quality clinical care.

The audit received data from 34 paediatric intensive care units and 11 specialist critical care transport organisations across the UK and Ireland. The figures relate to 2016.

The findings showed that 20,231 children were admitted to a specialist intensive care unit last year – a slight rise on the figure for the previous year, continuing a trend identified over recent years. Some of the rise in caseload may have been due to an increased birth rate.

The audit team asked the units to provide details of the number of qualified nursing staff on duty at four time points during November 2016.

The recommended standard set by the UK Paediatric Intensive Care Society was to have seven whole-time equivalent nurses for each occupied bed. However many PICUs failed to meet this target.

Just over half the units were able to meet the standard during normal working hours – that slipped at night and at weekends, with just a third having the required level of qualified staff on duty at midnight on a Sunday.

Some units were operating with levels of occupancy above the good-practice guideline of 80%. Across England, the occupancy rate was of 95 per cent. In Wales it was 100 per cent. The figures were slightly lower in Scotland and the Republic of Ireland – 85 per cent.

Professor Elizabeth Draper, co-author from the University of Leicester, said:  “Occupancy levels in paediatric intensive care are very high and from our census, at best, only around half of units met the recommended nurse to patient ratio.

“This is particularly the case in London where bank and agency staff are needed to keep units running. The reliance on agency staff raises questions about the continuity of care, particularly if the nurses are not familiar with the unit they’re working on.

“This information is being fed into the current Paediatric Critical Care Review in order to facilitate future planning of paediatric intensive care services.”

The health care regulator in England, the Care Quality Commission, said when a decision is made that a child needs intensive care, the specialist critical care team providing transport should be mobilised within an hour.

The audit revealed that did not happen in one in four cases.

The audit revealed there were 12,672 specialist transfers.  In 2,471 of those, it took between 1 and 3 hours to mobilise the transport team and in a further 906 cases, the mobilisation took more than 3 hours.

Delays were caused by both the availability of specialist critical care transport teams and the fact that beds were not always available.

Co-author of the audit report, Dr Roger Parslow from the School of Medicine at the University of Leeds, said: “Last year we highlighted the number of referrals to paediatric intensive care that were not actioned, with two thirds being refused as there was no staffed bed available and we see a similar situation this year.

“When specialist transport teams do accept a referral, 30% of the journeys do not start within the hour, a standard set by the Care Quality Commission.

“The whole picture is one of a service under pressure so it is a credit to those working in paediatric intensive care that mortality continues to remain low and children remain well cared for.”

Charity support ‘in store’ for The Broadway