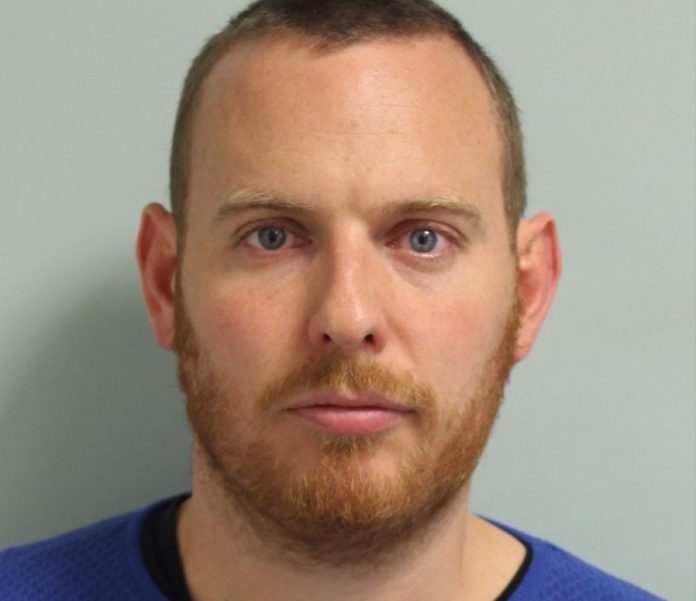 An assistant head of a primary school was caught in a police sting when he sent indecent pictures of himself, thinking they were going to a 13-year-old girl.

Daniel Butterfield, 36, asked the ‘girl’ to send pictures of herself and made arrangements to meet her through a messaging app, Kingston crown court heard.

But the ‘girl’ was a police officer and Butterfield was immediately suspended as police searched his Kingston home.

At Wimbledon Magistrates’ Court Daniel Butterfield, 36, was charged with:

Butterfield has been sentenced to a 20-month prison sentence, suspended for two years.

Butterfield was also subjected to a ten year Sexual Harm Prevention Order and placed on the Sex Offender Register.

Between June and August 2018, Butterfield sent sexually explicit messages to someone he believed was a 13-year-old girl on an online messenger app and made arrangements to meet with the ‘girl’.

Officers executed a warrant at Butterfield’s home address on 31 August 2018, and he was arrested on suspicion of sexual communication with a child. Officers also seized computer equipment.

No evidence was found that Butterfield had actually taken any of the photographs or videos of the children.

Detective Constable Theresa Tyldesley of the South East safeguarding team, said: “Butterfield was in a position of authority at a school and entrusted with the safety and security of young pupils. His profession and access to children makes his offending all the more serious, as well as being a gross abuse of trust and professional responsibility.

“The Met has officers dedicated to identifying offenders who use online platforms to abuse and commit crimes again children, and we work closely with partners to root out this type of offending and make the internet as safe and secure a place as possible.”

Tribute to “kindest soul on the planet”