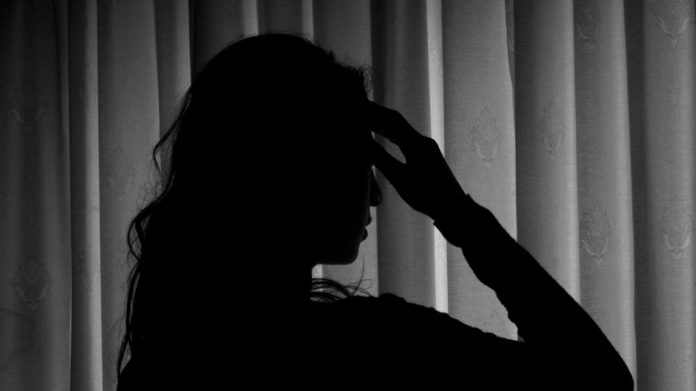 Public Health England has released its report showing the trends in numbers of hospital admissions as a result of intentional self-poisoning in young people across England, revealing that there were over 25,000 hospital admissions with children as young as 10 being admitted last year.

The report shows that in 2017/18, there were 26,293 hospital admissions as a result of self-poisoning of children and young people, with 15% of those admitted being aged just 15.

Across all ages, more girls were admitted to hospital than boys as a result of self-poisoning.

The majority of admissions to hospital following self-poisoning will be as a result of drug overdoses but the report also reveals that other methods of poisoning were used, including swallowing bleach, which is a real cause for concern for experts at addiction treatment firm UKAT (www.ukat.co.uk).

Group Treatment Lead, Nuno Albuquerque suggests that: “For children as young as 10, 11 and 12 years old to be intentionally poisoning themselves with illicit drugs – and swallowing bleach – to the point of requiring hospital admission is extremely concerning.

“It raises serious questions as to how they acquired the drugs in the first place, and how unstable their mental health is at such a young age to intentionally abuse themselves physically and psychologically in this way.”

He continues; “Children and young people’s mental health is best tackled as early as possible, not only to benefit and support the child, but to benefit society in the long run. Unfortunately, these figures suggest that there are children slipping through the net and are desperately crying out for help.”

Nuno concludes; “Intentional self-poisoning at such a young age can indicate that the child will, in later life, develop even deeper mental health problems and will be open to experimenting with ‘harder’ drugs, which could very easily lead to addiction. They’re already having such a difficult start to life, and as a society, we should do everything we can to help turn things around, to protect and support our future generation.”