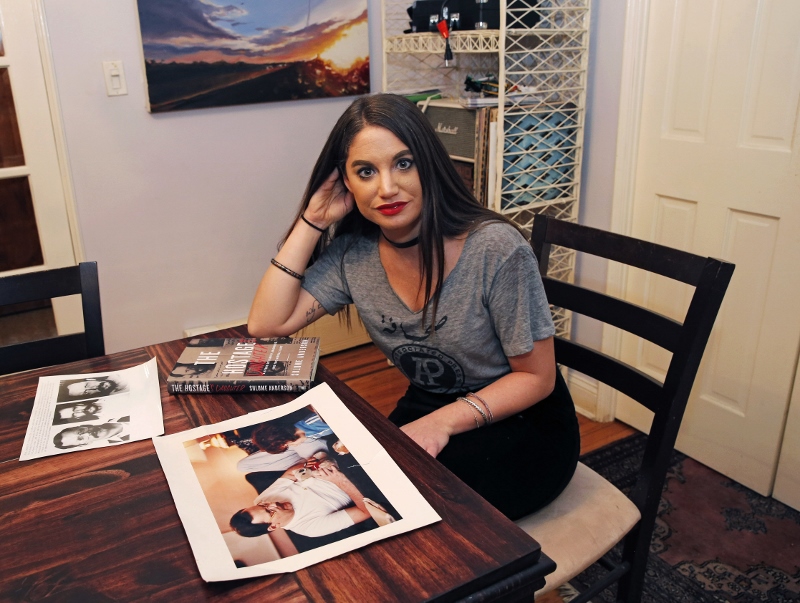 After a quarter century, the daughter of the longest-held American hostage during Lebanon’s civil war says she’s found her father’s love. And it took coming face-to-face with one of his captors to do it.

“I was searching and searching and this search, the journey, brought me closer to my father,” said Sulome Anderson, a Brooklyn journalist whose father, Terry Anderson, was seized by Shiite kidnappers in Beirut in 1985 and held until 1991.

“I love my dad very much. My dad has always loved me. I just didn’t know that because he wasn’t able to show it to me.”

Her recently published book, “The Hostage’s Daughter,” chronicles what happened after she met her father for the first time, at age 6, after his release from his long imprisonment. Anderson, then a chief Middle East correspondent, was among around 100 foreign hostages taken during the war.

Sulome Anderson said she expected him to be a “superman” as a young child.

Real life was more turbulent. Before she turned 10, the two were having screaming fights.

“One of the problems that we had after I came home was communication,” Terry Anderson said in a telephone interview from his Virginia home. “I was not able to express my feelings well and of course she was a very small girl in a very confusing and often scary world. So we didn’t really connect very well.”

Sulome, now 31, said she escaped into drugs and depression for years, growing so distant from her father that they went weeks and months without speaking.

Sulome Anderson hated when he married a horse trainer only six years older than herself. At the peak of her rebelliousness, she cranked up the volume of the song “Gold Digger” by Kanye West, a passive aggressive message to the wife of a man who received tens of millions of dollars after suing Iran. The money, through bad investments, eventually disappeared. The new marriage fell apart.

Sulome said her father gave her a Rolex after she graduated from New York University with a 3.7 grade point average, but she pawned it for drugs within a month. She attempted suicide three times.

Her climb out of darkness began after learning she suffered from borderline personality disorder.

By 2009, she had given up plans to be an actress and decided to become a journalist. Before long, she headed to Lebanon, her mother’s birthplace, and began trying to reconstruct the events surrounding the Lebanese hostage crisis that tore her family apart.

The trail she followed led her to a Hezbollah official in one of the southern towns near the Israeli border.

That man revealed himself to have been one of her father’s teenage captors. Sitting in a room with the man’s wife and children, she confronted him, and then forgave him.

Terry Anderson said he was amazed at the encounter.

“I was just astounded that she found somebody who had been there on the other side and interviewed him, which I thought took a fair amount of guts,” he said, adding that he’d never discouraged the pursuit.

“I think she did some extraordinary things, went on a very difficult personal journey, but also accomplished a pretty important piece of journalism doing it,” said Anderson, now 69 and retired. “She’s now a better journalist than I ever was.”

He said he’d been scared for his daughter as she pursued her career, but he never tried to interrupt her journey.

In the book, Sulome Anderson tells of nearly entering Syria last year to report on developments there when an FBI agent warned her intelligence officials believed her life was in danger. She didn’t go. 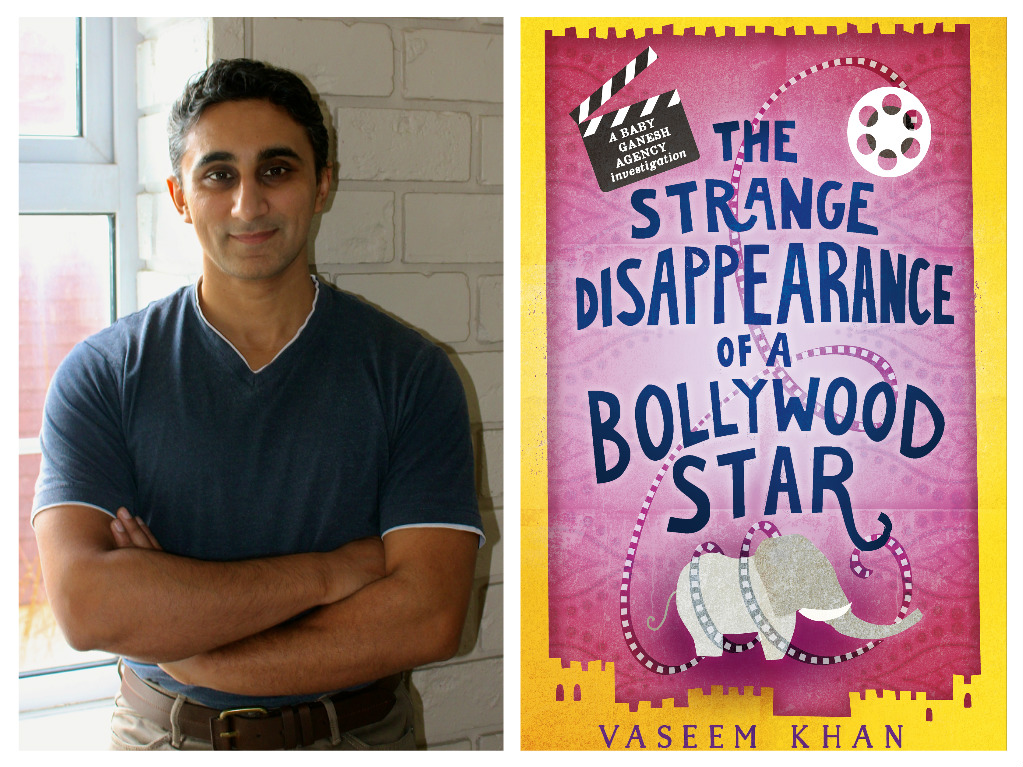 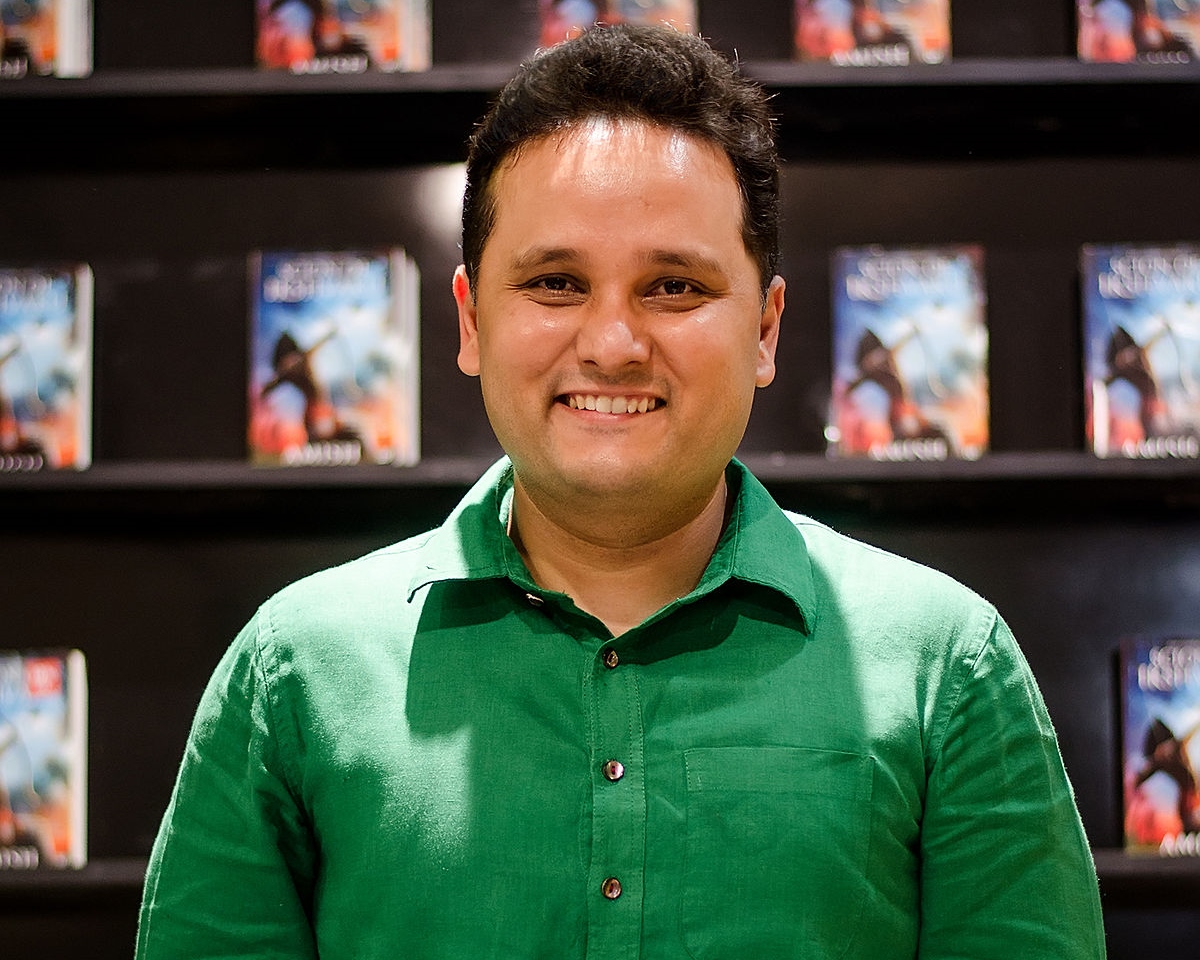