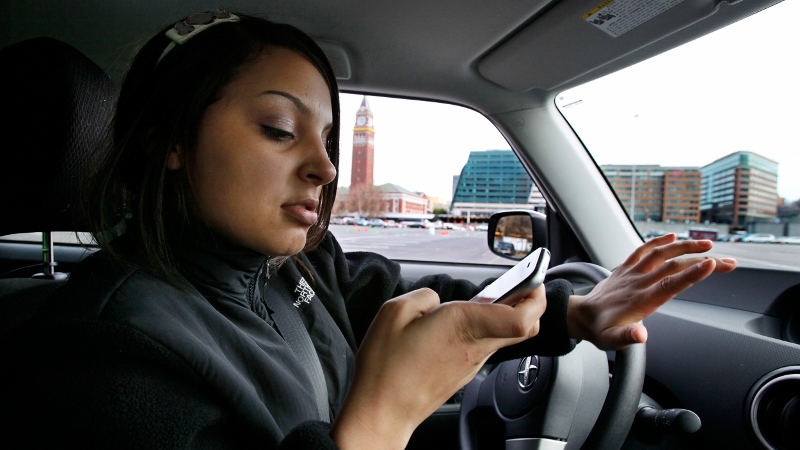 Multiple road safety organisations have backed the government’s announcement that it will crack down on motorists who use mobile phones while behind the wheel.

The government announced on 9th November, that anyone who is caught using a hand-held mobile phone while driving would be hit with a £200 fine, and would also receive six penalty points on their licence.

GEM Motoring Assist is one such organisation that has voiced its support for the harsher penalties.

GEM road safety officer Neil Worth said: “We absolutely must create an environment where drivers take more responsibility for their actions. Research has made clear that talking on a hand-held mobile phone greatly increases someone’s risk of being involved in a crash.

“We want to see publicity campaigns setting out the dangers – and the costs – for those who may still regard mobile phone use as acceptable when driving. Let’s also call for a more responsible attitude from the people they may be speaking to. If you know you’re talking to someone who’s driving, then tell them to call back when it’s safe.

“We would also welcome innovations in enforcement technology, so that police officers really can make a difference in pushing right down the number of people willing to take such unnecessary risks when driving.”

Also welcoming the government announcement is the RAC. Road safety spokesperson Pete Williams said: “We welcome stiffer penalties for handheld mobile phone use and believe this will send a very strong message to motorists.

“From 2017 taking a short call at the wheel or quickly checking your texts will have far greater consequences, particularly for anyone with existing points on their licence as they will suddenly be much closer to having their licence taken away. For new drivers a prosecution will mean instant disqualification as they only need six points within two years of gaining their licence to have it revoked by the DVLA.

However, the RAC also believes that the changes need to be introduced alongside a “heavyweight road safety campaign” such as a new THINK! initiative, after its 2016 Report on Motoring found that 48 per cent of motorists admitted to using a cell phone while behind the wheel.

Williams also said the RAC would be interested to see how the police react to the government’s proposal to remove the option for offenders to take a mobile phone awareness course, as opposed to receiving a fine or licence points.

He said that this highlighted the fact the police believe there is a need for education surrounding the seriousness of the matter.

However, Williams also said the RAC believes organisations need to take some responsibility for failing to stigmatise mobile phone use while driving in the eyes of the public.

“The Government, police, road safety and motoring organisations must accept some responsibility for failing to encourage motorists to change their behaviour and make handheld mobile phone use as socially unacceptable as drink-driving since it was made illegal in 2003,” he commented.

“It has been allowed to go on for too long and we now need to send a shockwave out there and encourage any drivers still flouting the law to go cold turkey on handheld mobile phone use.”

Nearly 8,000 motorists caught using phone at the wheel in one week