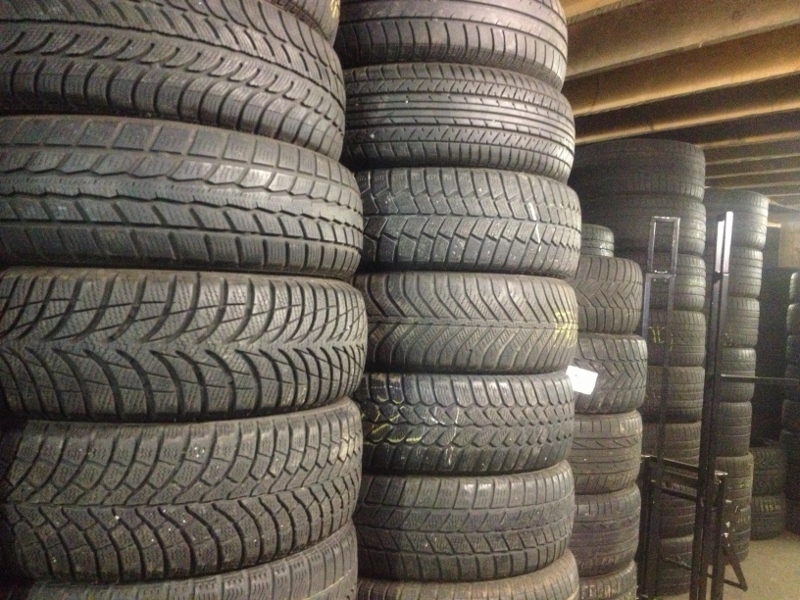 Results of the most recent investigations, just four of the 67 used tyres inspected were sold in compliance with legal regulations.

Of those, more than half, 58%, had defects impairing their safety, including poor repairs, structural damage and age-related deterioration.

In two operations where tyres were fitted directly to the vehicle, all four used tyres supplied by the retailers were of the wrong specification and mixed tread patterns on the same axle, which is likely to have significant impact on cornering and braking.

The inspections were carried out as part of joint operations with Trading Standards and the National Tyre Distributors’ Association (NTDA) and led to either conviction or formal guidance being issued to the 19 part worn dealers involved across the country.

They also revealed some shocking examples of poor practice among used tyre dealers with water being left inside a tyre when fitted to a wheel, incorrect pressures being used and even the wrong size of tyre being fitted.

TyreSafe has been campaigning to raise awareness of the potential dangers of part worn tyres since its inception in 2016.

When buying a used tyre, the motorist has little or no evidence of how that tyre may have been used – and why it was removed by the previous owner – and leave themselves vulnerable to widely varying levels of competency among part worn retailers.

Not only part worn tyres a significant risk to road safety, they typically represent a false economy as they will need replacing sooner than a new tyre, which may be bought at a similar fitted cost.

“Motorists depend on tyre dealers to supply and fit this safety critical component in a road-worthy and legal condition but are instead being duped into buying a product which could potentially be life-threatening.

“Even if sold legally, TyreSafe urges Britain’s motorists not to buy part worn tyres for the sake of their own safety and other road users.”

Stefan Hay, Chief Executive of the NTDA, said: “The evidence from investigations consistently demonstrates that ‘business as usual’ in the part worn sector is typically summarised as selling on illegal and dangerous products, and appalling trading practises.

“While some retailers may be operating in compliance with the clearly laid out regulations, they seem to be the exception and not the norm – that should be a clear warning to anyone considering buying part worns.

“In the absence of meaningful enforcement of the existing legislation, the NTDA will continue to press for a complete ban on the sale of used tyres.”

The sale of part worn tyres are governed by the Motor Vehicle Tyres (Safety) Regulations 1994 (reg.7.) part of the Consumer Protection Act. This clearly lays out the requirements anyone considering selling on used tyres needs to comply with and can be found at partworn-tyres.co.uk

Schools issue warning of Live.Ly app after pervert exposes himself to 9-year-olds