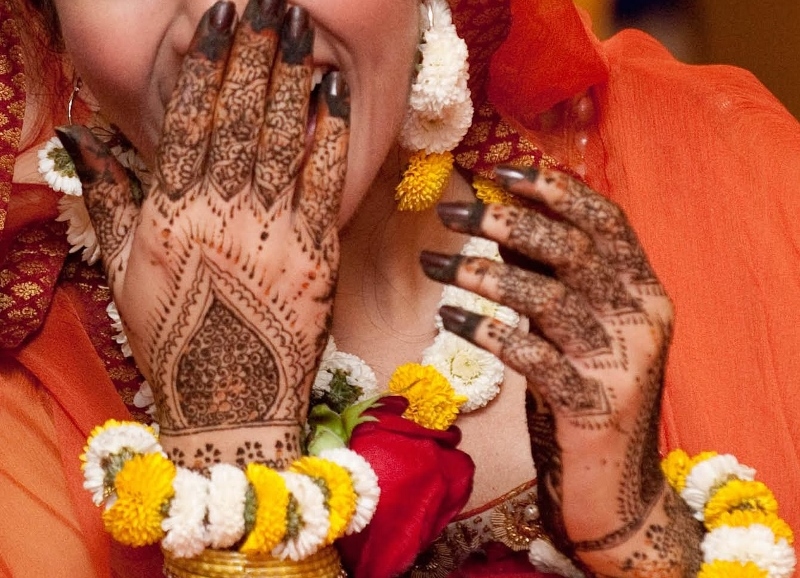 Dozens of brides are making false claims of domestic abuse and persecution in their homeland in order to obtain permanent UK residence, a Bradford whistleblower has told the Asian Express.

Up to 14 members of the one family in Bradford have allegedly made their way to the UK over the past six years with ten different claims for residency.

Arshad Majid, from Bradford, has acquired multiple folders, full of documentation over the past decade to back up such claims and is in regular contact with the UK Border Agency (UKBA).

He has handed hundreds of files over to the authorities about suspected false residency claims, yet, as he says, ‘not enough is being done about it’.

“I have a source at the UKBA and time and time again he has told me, they do not have the funding, resources or man power to stop these people coming into the UK,” he said.

“Many are coming here on visit visas or student visas and then claiming they suffer religious persecution back home or are victims of domestic abuse.

“Resources are so strained at the moment that if a case is rejected it doesn’t mean that person will be deported straight away.

“Instead they are allowed to appeal, and if this is accepted, it can take up to five years before their case can be heard again during which time they can just remain here.”

Describing himself as an ‘angry taxpayer’, Arshad says that it is money from working people that is being used to fund the lifestyles of

In the case of one woman, currently living in Bradford, she is receving benefits in the UK after claiming domestic violence against her partner in Pakistan.

Arshad adds that he has papers to prove that she has used false documentation in her residency claims and is still in a relationship with her husband who is developing a property in Pakistan.

“Before she even arrived in the UK I told the UKBA that she would apply for asylum under domestic violence,” he said.

“She is currently waiting on an appeal and illegally subletting her home to generate an income. This money is going back to Pakistan to fund the development of a new house.”

Figures from 2011 reveal that 950 women were granted residency under such concessions, three times higher than 2006, and Arshad believes that number has only increased.

“I am a tax payer and like the large majority of people in this country, I do not want to see people taking advantage of our welfare support,” he said.

“I will not just turn a blind eye to what is going on. It’s my money, the tax payers money which is providing the benefits for these people. It has to stop.

What is equally worrying for Arshad is that actual cases of domestic violence are at threat of being overlooked.

One year of Listers Health

Bradford’s MBA continues to be world-leading