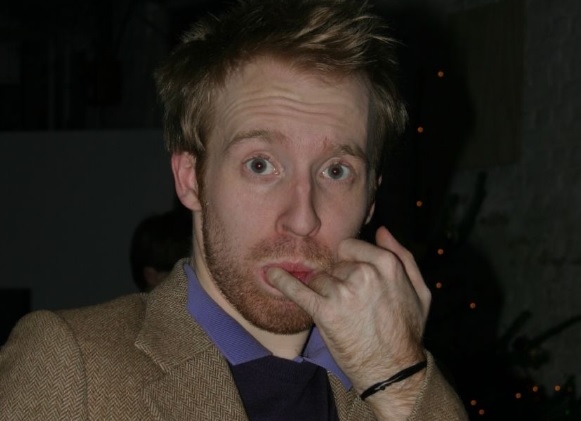 White fish fillet per person; either smoked haddock, but you could use cod (and it doesn’t have to be smoked)

1)Cut the fish into chunks and put it all into a bowl with some oil, turmeric, sea salt and pepper.  Splash enough oil to coat it all nicely, and sufficient turmeric to turn it all yellow, probably about a teaspoon.  Leave it to sit while you do some chopping.

2) Chop the onion and the ginger.  You should use a thumb’s size of ginger to give it a good kick. And chop the chilli; however much you’d normally use.

3)Now go back to your fish.  Get your pan good and hot with a little oil in it.  Add the fish and fry quickly, turning it as necessary.  You can be careful at this point and try and keep the fish together in bigger chunks for the sake of presentation, or you can just stir it around a bit more casually in which case it’ll break up a bit – but it doesn’t make much difference.  Probably sizzle for about 6 or 7 minutes and it’ll be done, just starting to brown in places.  Take it all out and put it back in the bowl.

4) Now, fry up your onions, ginger and chilli until the onions are translucent.  If you’re adding  passata, use the whole bottle, or if chopped tomatoes are your preference, then maybe two cans. Start reducing that down a bit on a lower heat.  Also add the oyster sauce. I’m never sure how much of this to put in, probably around 3 tablespoons I’d guess, but it’s tasty so you shouldn’t worry about putting too much in.  I add abit of soy sauce too, and black pepper.  If it’s not spicy enough you can add in some extra cayenne pepper.

5)Then put the spinach in and put a lid on the pan.  If you can’t get all the spinach in just do it bit by bit – a whole bag should easily disappear into the sauce.

6)Once the spinach is all wilted and mixed into the tomatoes you can make a little space in the middle of the pan and put the fish back in to heat up again.  Now finely chop some spring onions, and throw those on top with the juice of half a lemon and a little more black pepper, at which point it’s ready to serve with some rice, or with some couscous.  It looks really good on the table with its traffic-light colours.