Ison Harrison Solicitors have been a stalwart of the West Yorkshire legal scene for almost 40 years and in the last 10 years have expanded their operation significantly.

The firm now has 10 offices and employs over 200 staff including 65 solicitors. The firm specialise in a number of areas of law including conveyancing, family law, personal injury, driving offences, immigration, employment, criminal law and law for businesses but the spotlight has recently been thrown on their expertise in licensing law following a number of successful taxi licensing cases.

In the first case it was alleged that a private hire driver had been ‘plying for hire’ in Headingley, Leeds and had picked up a fare which had not been pre-booked. The firm’s lawyers argued that the driver accidentally collected the wrong person. The solicitor dealing with the case was able to show that a fare had been booked for the driver and present vital computer evidence showing that the driver had contacted his operator moments before he was pulled over by the police and explained that he may have picked up the wrong person.

The case against the driver was dropped as a result of the computer evidence and he received his licence back the following day.

In the second case, Ison Harrison solicitor advocate Ian Anderson persuaded Leeds City Council to return a driver’s licence after he pleaded guilty to an assault. In that case, a highly persuasive letter was all that was needed to convince the Council to change their decision and allow the driver to return to work.

At Ison Harrison we understand how important a private hire or hackney carriage licence is to a driver and their family and we treat all our licensing cases as a priority. We are committed to achieving the best possible outcome for our clients in the shortest possible time frame.

Ison Harrison can provide confidential, friendly and clear advice for all types of licensing matters. Our specialist lawyers can be contacted on 0113 284 5062 or by email to react@isonharrison.co.uk. The firm can offer appointments at any of its branches in Leeds, Garforth, Cross Gates, Chapel Town, Chapel Allerton, Ilkley, Guiseley, Morley, Castleford or Pontefract. 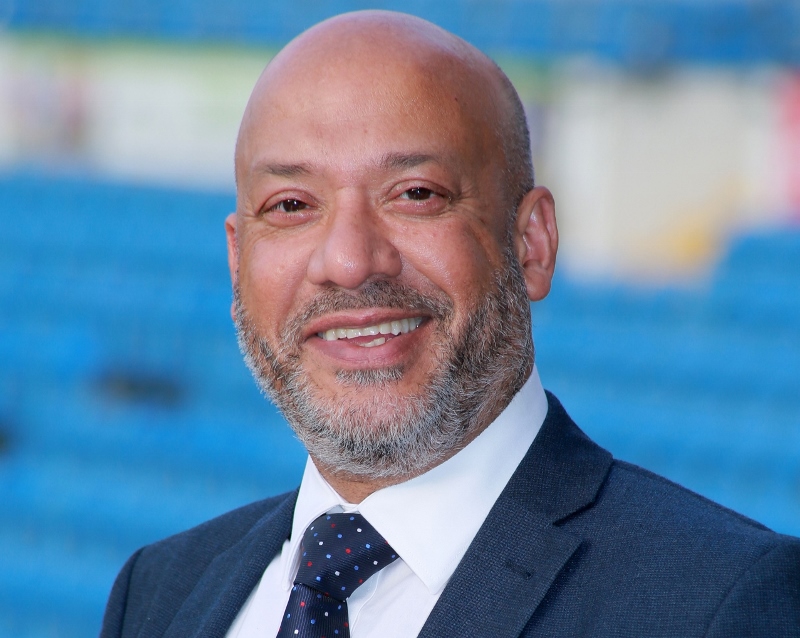 From fleeing home to flying high: Refugee stands up to adversity through Rugby League

‘The fight is not over’

BLACKS SOLICITORS: No duty on banks to advise on onerous loan...