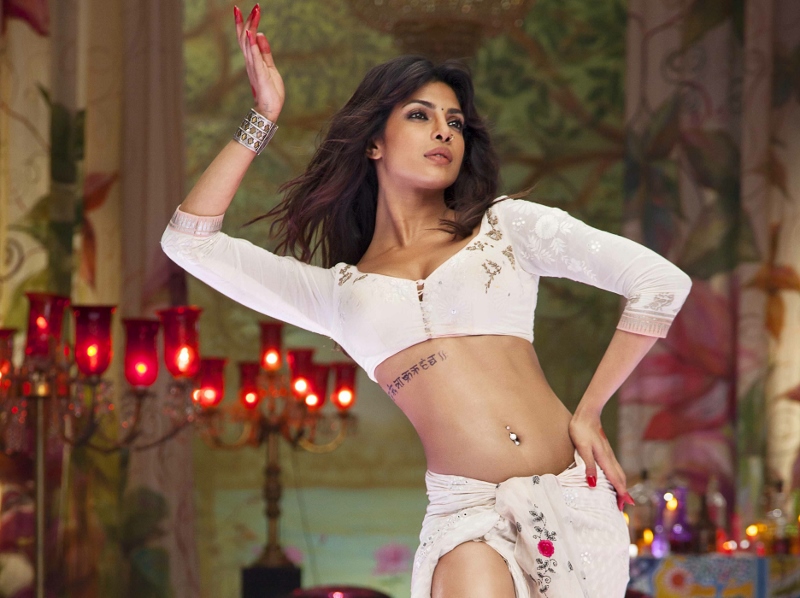 Bollywood actress-singer and former Miss World Priyanka Chopra has become the third most followed woman in Asia with 12 million followers on Twitter.

The Bollywood beautyactress is the most followed woman on Twitter in Asia after Indonesian singer-actress Agnez Mo (14.5 million) and Bollywood actress Deepika Padukone (12.5 million).

“Thank you all so much #12MillionPCManiacs this is such a wonderful good luck present!! You all are my strength,” Priyanka tweeted.

Needless to say, her popularity has only grown by notches ever since she has stepped foot in foreign showbiz. Having won the Miss World crown in 2000, Priyanka etched her name in Bollywood with a string of roles over 50 films showcasing her versatility.

The defining feature for the actress, however, has to be her ‘crossover’ to the US. This leg of Priyanka’s journey started in 2012 when, along with her manager in the US, Anjula Acharia-Bath, she met ABC’s head of casting Keli Lee.

We can confidently say that Priyanka made India proud by first taking her musical prowess on international shores, and then landing the lead role in American TV series ‘Quantico’, has had a 50 percent growth in followers over the past year, read an official statement from Twitter.
A National Award winner, she has showcased her acting skills in movies like ‘Fashion’, ‘Barfi!’ and ‘Mary Kom’. In ‘Bajirao Mastani, she essays the role of Kashibai, Maratha warrior Peshwa Bajirao I’s first wife. The Sanjay Leela Bhansali directorial also features actors Ranveer Singh and Deepika.