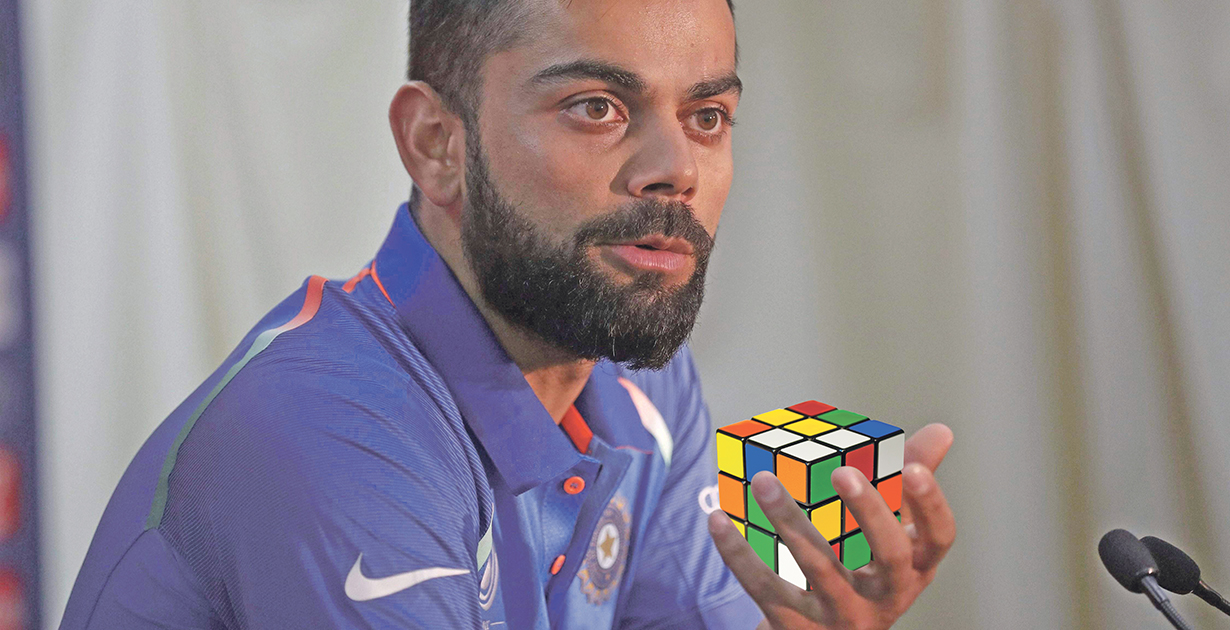 The two had recently appeared in a show for a private television network. Kohli, the India captain, later tweeted to say he needed to learn the techniques of solving the complicated Rubic’s Cube puzzle from the ace actor.

Kohli has been in sensational form this year and is the leading run-getter in one-day internationals in 2017.

The 28-year-old has also led his team with panache. India have won ODI series against England, West Indies, Sri Lanka and Australia besides making it to the final of the Champions Trophy.

India have also been unbeatable in Test cricket, having defeated Australia, Bangladesh and Sri Lanka.

Kohli, who became the only batsman to hammer double hundreds in four successive Test series last year, will next lead India against New Zealand in a limited-overs series.

Aamir, who delivered a hit with his last movie ‘Dangal’, will next feature in a movie titled ‘Secret Superstar’.