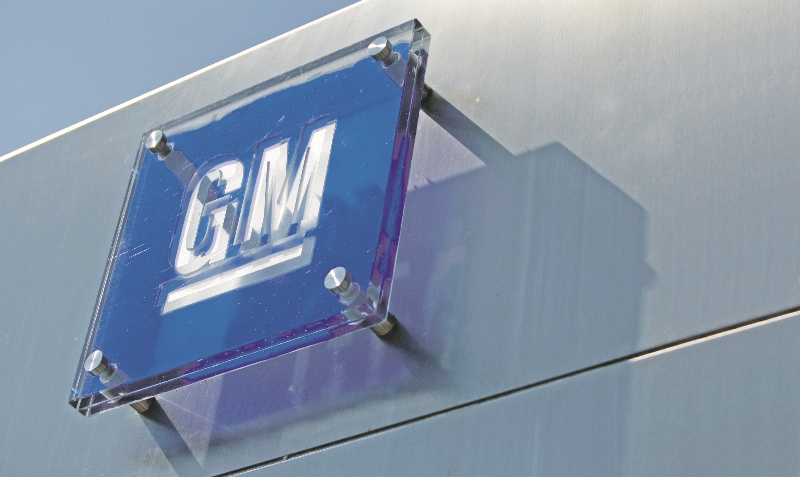 General Motors in the USA is facing a penalty of £577 million for fitting faulty ignition switches to cars 13 years ago.

The problem came to light after a huge recall of affected vehicles that showed the ignition switches in many of GM’s cars would ignore or delay important safety messages due to an internal fault.

Although the final sum of the penalty is yet to be decided by the US Attorney, a figure of $900 million (£577 million) has been put forward and the government’s legal department will insist the fine is paid out of the company’s third quarter earnings of 2015.

The penalty comes on top of GM paying out more than $600 million (£385 million) in compensation to those drivers with cars affected by the faulty ignition switches.

As part of the deal to settle the case, General Motors will avoid any further prosecution if it can show an “acceptance and acknowledgement of responsibility for its conduct” for three years. Effectively, GM has been put on probation and the company will have to set up an independent monitor to review its safety and recall policies.

The notoriously litigation-heavy US government has previously fined C$1.2 billion (£770 million) over its poor record of dealing with safety recalls. It remains the largest fine ever handed out to a car company.

Dawning of a new era

Motorists to have say on laws surrounding driverless cars