Home Lifestyle Everyone can be their own boss says Instagram star 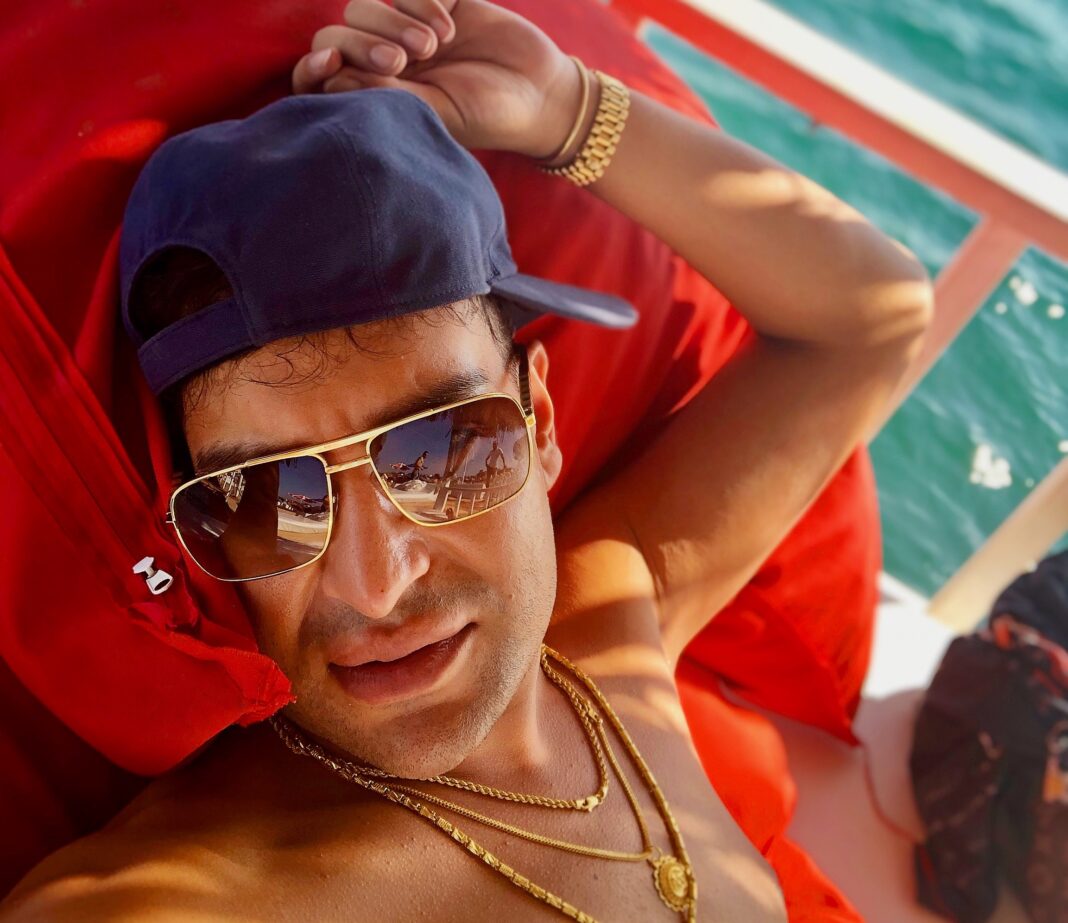 A man fractured by society turned his life around by building an influential following on social media. He says the secret to success is believing in yourself.

Aneece Malik from Manchester was born to a guarded Kashmiri household.

His life whilst growing up in Bury was that akin to most Pakistani families in Britain. As a child his life, mostly, was restricted to school and mosque.

Growing up in a socially deprived area, the lure of being swallowed into a world of crime was exceptionally high. With little or no access to influencers from within the community, Aneece – like many youngsters in the area, was left to fend for himself. The quiet, withdrawn child was often the butt of vicious social pressures.

As if the mounting social pressures weren’t enough, along with lack of academic inspiration and dim employment opportunities, the tipping point for Aneece came when he tragically lost his elder sibling.

With the family torn apart, he fell into a state of depression – a downward spiralling circle which he believed, at the time, he’d never overcome.

His mundane Bolton-based call-centre job left him feeling numb. His self-confidence was low.

The tuning point came when he began researching on clinics to improve his teeth. He felt if he had a great smile, it would change his life – improve his confidence.

After taking up an opportunity to invest in a cosmetic and dental clinic, his business continues to grow.

But the real money and kicks come from his Instagram profile @aneece111. With over 151,000 followers, his posts are filled with glamorous cars, watches and celebrities.

Aneece says: “The difficulties and abuse I faced when I was younger are unbelievable.

“The area where I came from was always high in crime. So it was hard coming from a background where many youngsters get into trouble – including myself.”

He says the secret of Instagram is that it’s a platform where everybody is their own boss.

“I believe in consistency and, to always keep going no matter what other people say.

“I turned my life around, so can anyone else.

“I now have friends in the fashion industry, business owners, and I wine and dine in the best places possible.

“I get paid by the companies I promote on social media, and get to visit exotic locations, drive expensive cars, wear the most-desirable brands, chill in villas and on yatches.”

Aneece adds that his real secret was churning the negative energy into positive.

For youngsters he sends out the message: “I want to tell all the young generation growing up now that you can succeed legally.

“And if you’re in a sticky situation, there’s always a way out to be clean and work towards success.

“Don’t let fear of venturing out on your own stop you.”

Constructing cohesion: Sukkah built at mosque as communities come together

The super Subaru: ‘Holy grail’ of motorcars finds its home in...