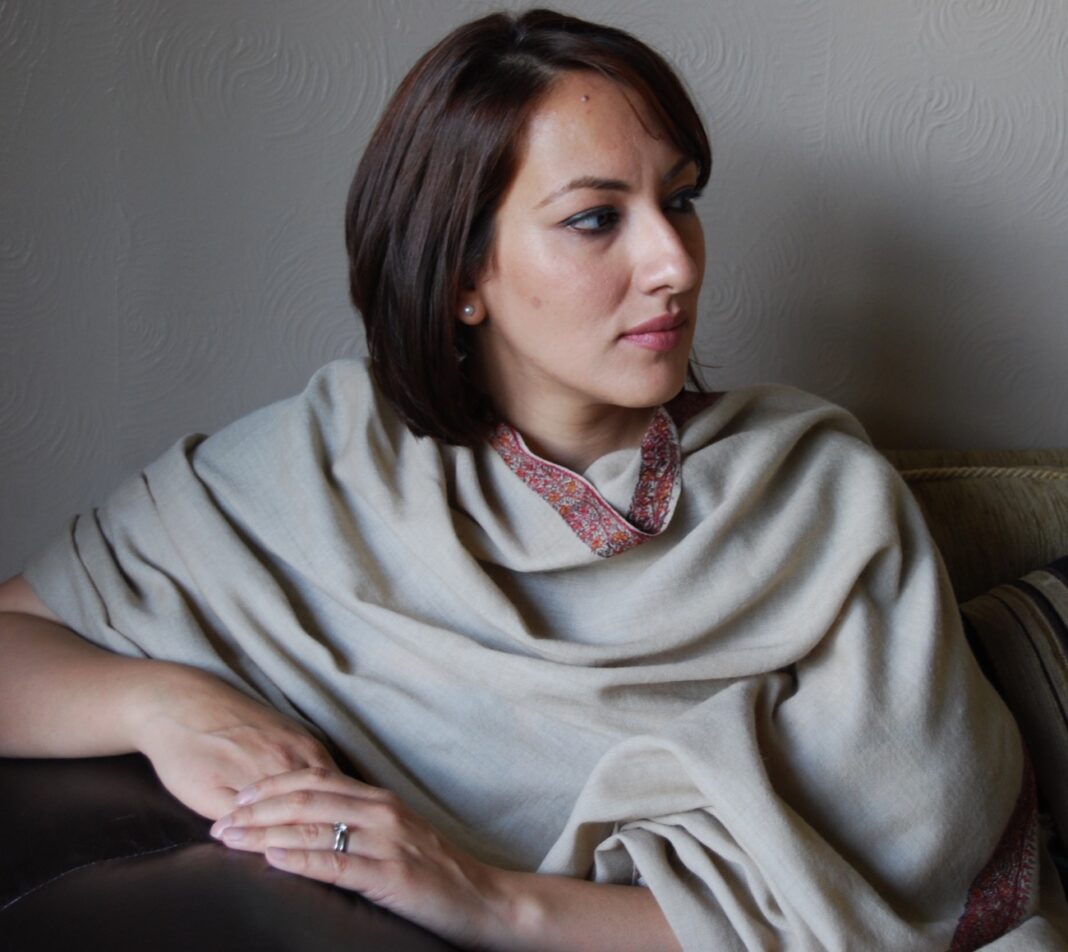 Saima Mir (above) has been announced as the first recipient of the CrimeFest bursary for a crime fiction author of colour.

Her debut novel The Khan was published by Point Blank in 2021, and is due in paperback this March. It was a Times and Sunday Times Crime Novel of the Year in 2021, and has been longlisted for The Portico Prize.

Saima, who grew up in Bradford and lives in London, said: “As a young girl growing up in inner city Bradford, I dreamt of being a writer, but didn’t see the names of women like me on the covers of books, or between them.

“This bursary will allow me to be inspired by the company of seasoned storytellers, fulfil my childhood ambition, and to act as a beacon to other women who dare to dream of being published novelists, but fear the space is not for girls like them.”

One of Europe’s leading crime writing conventions, the bursary will cover the cost of a full Weekend Pass to CrimeFest this May, a night’s accommodation at the Mercure Bristol Grand Hotel, and a guaranteed panel appearance.

Co-host Donna Moore said: “We had incredibly strong entries, and we’re thrilled to welcome Saima to CrimeFest is one of the biggest crime fiction events in Europe, and one of the most popular dates in the international crime fiction calendar and to give her the opportunity to introduce her compelling debut novel, with its fabulous protagonist, to an audience of new readers.”

Hosted in Bristol, CrimeFest is one of the biggest crime fiction events in Europe, and one of the most popular dates in the international crime fiction calendar, with circa 60 panel events and 150 authors over four days.

“She exploded onto the scene in 2021 with The Khan and will be warmly welcomed at CrimeFest is one of the biggest crime fiction events in Europe, and one of the most popular dates in the international crime fiction calendar.”

Elizabeth Chakrabarty’s critically-acclaimed debut crime novel Lessons in Love and Other Crimes was inspired by her own experience of a serious race hate crime in the workplace. It was published by Indigo Press in April 2021.

Amita Murray writes murder mysteries with a feminist, multi-cultural edge. The first of her Arya Winters series – Arya Winters and the Tiramisu of Death – was published by Agora Books, an imprint of Polis Books, in 2021, and has been optioned for TV.

Stella Oni grew up in Nigeria. Her debut novel Deadly Sacrifice – a fast paced thriller, set in London and Nigeria and about human trafficking and ritualistic killing – was published by Jacaranda Books in September 2020.

Ayo Onatade, who works with Justices at the Supreme Court, and is a well-known blogger and critic, said: “I am delighted that Saima Mir is to be the first recipient of the CrimeFest Bursary. I look forward to seeing her take part in what is always a brilliant convention. I also hope that Elizabeth Chakrabarty, Amita Murray, and Stella Oni have a wonderful time at the convention.”

A 2020 study, Rethinking Diversity in Publishing by the University of London found writers of colour still don’t receive the same industry access, creative freedoms or economic value as their white counterparts. It also found each stage of the publishing process generally amplified the voices of white and middle-class people.

Saima added: “I write about being British Asian, being Muslim, and being female, but all of this is incidental to the story. I hope that my readers come to understand that despite our surface differences, more unites us than divides us, and this learning happens in a whisper not a shout, as they are gripped and entertained by story.”

CrimeFest is one of the biggest crime fiction events in Europe, and one of the most popular dates in the international crime fiction calendar was created following the hugely successful one-off visit to Bristol in 2006 of the American Left Coast Crime convention. It was established in 2008. It follows the egalitarian format of most US conventions, making it open to all commercially published authors and readers alike. This year it akes place 12-15 May, 2022 in Bristol www.crimefest.com 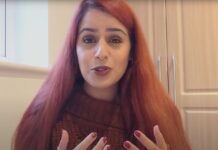 Mum’s the word: “There is something universal about food memories…” Asma...