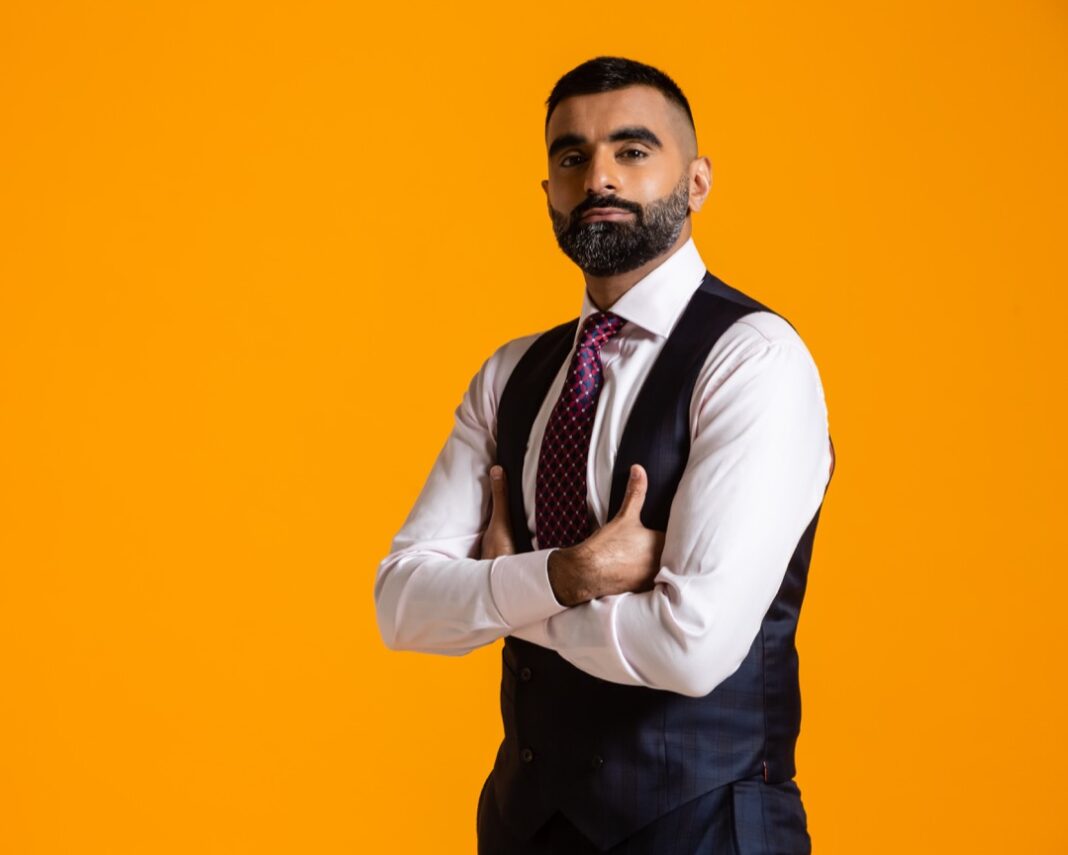 One of the most exciting rising stars on the comedy circuit, Tez Ilyas, who has a string of impressive credits to his name, has embarked on a nationwide tour with his brand new and highly-anticipated stand up show, ‘The Vicked Tour’.

His show ‘Made in Britain’ debunked myths about Muslims in the UK.

Now you can join Tez as he uses his trademark silly, smart and subversive humour to celebrate all that we still have. Expect mega laughs, happy groans and cheeky provocations, as Tez guarantees a ‘Vicked’ time.

Tez said: “I have so missed my day job… that I do in the evenings. I cannot wait to tour the country and celebrate our freedom with my fans.”

Described by The Guardian as ‘Blackburn’s Chris Rock’, Tez was nominated for Club Comedian of the Year in this year’s Chortle Awards.

As well as delivering his politically astute stand-up, he is one of the stars of hit sitcom ‘Man Like Mobeen’ (BBC Three) and has appeared on a host of panel shows, including Mock The Week and The Last Leg, as well as fronting his own critically-acclaimed cult-hit satirical series The Tez O’Clock Show (Channel 4).

In April this year, Tez published his first book ‘The Secret Diary of a British Muslim Aged 13 ¾‘.

In this suitably dramatic rollercoaster of a teenage memoir, Tez takes us back to where it all began: a working class, insular British Asian Muslim community in his hometown of post-Thatcher Blackburn. Meet Ammi (Mum), Baji Rosey (the older sister), Shibz (the fashionable cousin), Was (the cool cousin), Shiry (the cleverest cousin) and a community with the most creative nicknames this side of Top Gun.

In 2015 Ilyas achieved phenomenal success with his debut stand up hour TEZ Talks. A sell out run at the Soho Theatre and his own Radio 4 series based on the show followed, with a second series quickly being recommissioned.

In 2016 his highly anticipated follow up show Made in Britain went on to sell out every single performance (including extra shows) at the Edinburgh Fringe and gained spectacular critical acclaim, with a smash hit nationwide tour in 2017.

His third show Teztify once again delivered a spectacularly powerful, provocative and brilliantly funny hour of topical stand up, delivering to packed out audiences night after night.

He was named in the BBC New Talent Hot List 2017 and the Chortle Best Breakthrough Nominee 2017 and has a string of TV credits to his name such as Live At The Apollo and Mock The Week.

Tickets for ‘The Vicked Tour’ are on sale now from tezilyas.com. 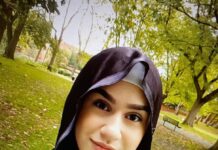 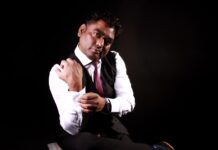 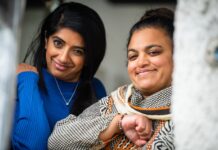