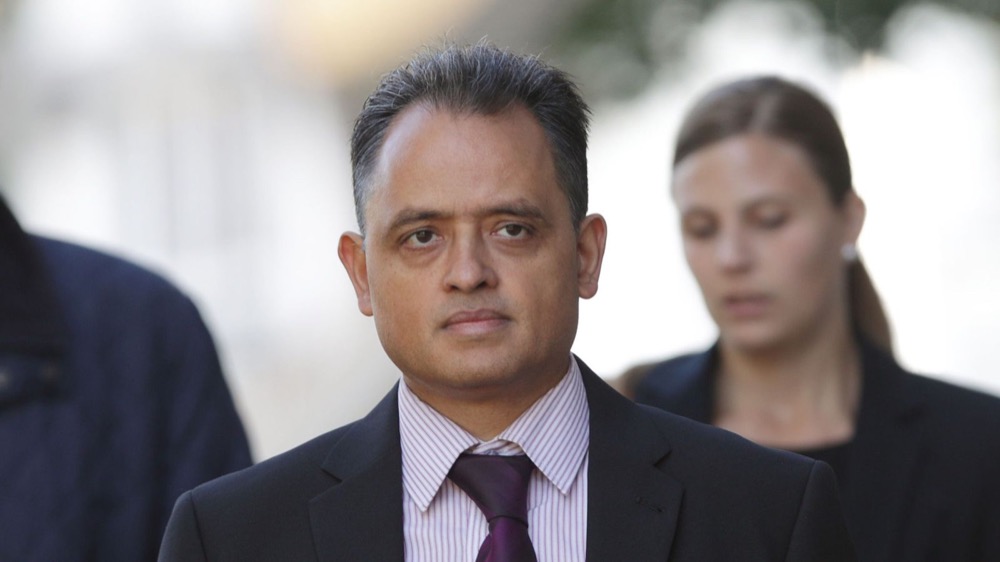 A general practitioner has been jailed for at least 15 years after being convicted of 90 sex offences against 24 female patients.

The court heard how Dr Manish Shah would cite cases of celebrities such as Angelina Jolie and Jade Goody to persuade females patients to undergo unnecessary intimate examinations for his own sexual gratification. One of his patients was as young at 15-years-old at the time.

The doctor was found guilty last year of 25 sexual offences against six victims at Mawney Medical Centre between 2009 and 2013.

50-year-old Shah, from Romford, east London, claimed he had been practising “defensive medicine”.

“He left one patient entirely naked on an examination table, the court heard”

Fifteen of the victims sat in the packed courtroom as Judge Anne Molyneux QC told Shah he had deployed a “mixture of flattery and fear” and used celebrity cases to carry out the sex assaults.

Quoting one of his victims, the judge said: “You made up stories which got into heads and caused panic.

“You were a master of deception and you abused your position of power. This was a horrible abuse of trust and caused incalculable harm.

“Your behaviour was not only sexual but was driven by your desire to control and on occasions humiliate women.”

The court heard how Shah picked on patients’ vulnerability because of their age or family history of cancer.

He brought up the news story about Hollywood star Jolie having a preventative mastectomy as he asked a woman if she would like him to examine her breasts.

He also mentioned the late reality star Goody to another woman, saying an examination was in her best interests, jurors heard.

Shah would not always wear gloves and left one patient entirely naked on an examination table, the court was told.

Speaking in court, the youngest victim described being left “anxious, fearful and shaking” at the prospect of visiting the doctor after being abused by Shah.

The woman, who was 15 at the time she was assaulted, said she felt different about men and worried about being seen as a “sex object”.

Prosecutor Rosina Cottage QC said the “lack of trust” created by Shah meant many of the women refused to see male doctors and that it had affected their relationships.

The court heard Shah attempted to justify an examination in medical notes by suggesting it was “requested”.

He flouted NHS guidelines on giving healthy women aged under 25 smear tests and routine breast examinations on women under 50, which were said to cause more harm than good, jurors were told.

He also breached guidelines on the use of chaperones during intimate examinations.

Paul Goddard, from the Crown Prosecution Service, said: “Manish Shah was a trusted family doctor, but he took advantage of that trust to abuse his female patients and then falsified their medical notes to try to justify intimate medical examinations that should not have taken place.

“The Crown Prosecution Service wishes to commend those women, who by bravely giving evidence convinced the jury of Dr Shah’s guilt.” 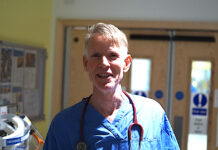