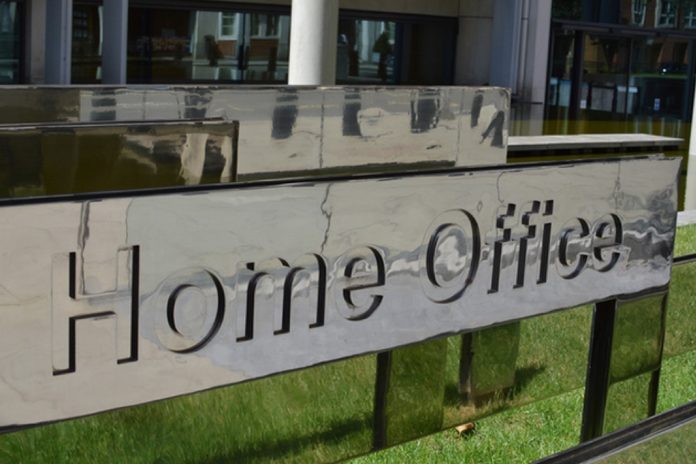 EU citizens living in Britain have lost a high court challenge over new laws that prevent them from finding out what data the Home Office holds on them.

The3million group challenged an exemption clause in the Data Protection Act that came into force last year. It denies them the right to access their personal records in immigration cases.

But in a ruling on Thursday 3rd October, Mr Justice Supperstone concluded the exemption was not unlawful.

The judge said there was a “particular concern” among the campaigners because EU citizens would have to apply for settled status if they wished to continue living in the UK after Brexit.

Because of Brexit, EU (excluding British and Irish citizens), EEA or Swiss citizens need to apply to the EU settlement scheme if they wish to continue living in the UK after 30 June 2021.

Applicants are given given either settled status or pre-settled status. The status granted depends on how long they have been living in the UK. The government states that people’s rights will be different depending on which status they get.

Guidelines state applicants will usually get settled status if they’ve lived in the UK for a continuous five-year period.

Pre-settled status will be granted to those who have not lived in the UK for five years, or cannot demonstrate that they meet this requirement.

The government states that both settled and pre-settled status confer the right to: Work in the UK; Use the NHS; Enrol in education or continue studying; Access benefits and pensions; Travel in and out of the UK.

There are some significant differences between the settled and pre-settled status though.

Those with settled status will be allowed to stay in the UK as long as they like, and can spend up to five years in a row outside the UK without losing their status.

The deadline for applying is 30 June 2021, or 31 December 2020 if the UK leaves the EU without a deal. Irish citizens, or those who already have indefinite leave to remain, do not need to apply.

He also recognised the chief inspector of borders and immigration had said there was a 10% error rate in immigration status checks.

However, Supperstone found there were safeguards within the act to provide people with effective remedies in the case of any error.

The case against the home secretary and the culture secretary was brought in conjunction with the Open Rights Group, a digital campaigning organisation.

In a joint statement with the3million, they said they were disappointed with the ruling and had applied for permission to appeal.

They said the act remained a “blunt” instrument that could prevent justice in immigration cases involving EU citizens.

“We still believe that the immigration exemption in the Data Protection Act 2018 as it stands breaches fundamental rights,” the statement said.

“It is a blunt instrument, poorly defined and ripe for abuse. Access to data is key for an accountable system that corrects errors in an immigration system that occur at an alarming rate.

“The importance of this can’t be underestimated. Millions of EU citizens must navigate the Home Office application process to stay in the UK.

“This exemption removes that ability to correct errors, which could prove decisive in immigration decisions whether to allow a person to remain in the United Kingdom.”

The law firm Leigh Day, which represented the campaign groups, said the exemption affected all 3.6 million EU citizens who will have to apply for a new immigration status after Brexit.

They had argued the exemption unlawfully excluded EU citizens from rights they would otherwise have to the disclosure of data held by the government.

They said 60% of the requests for disclosure had been denied since the beginning of 2019 using this exemption, leaving migrant workers and others unable to appeal against Home Office decisions.

Rosa Curling, a lawyer at Leigh Day, said “Millions of people are already feeling uncertain and anxious about their immigration status as we approach Brexit, and our clients feel that the immigration exemption adds a further layer of uncertainty by removing transparency and the opportunity to correct mistakes in the immigration system.”

Trio sentenced for defrauding the Home Office of EU funds

UK employment falls by most since 2015