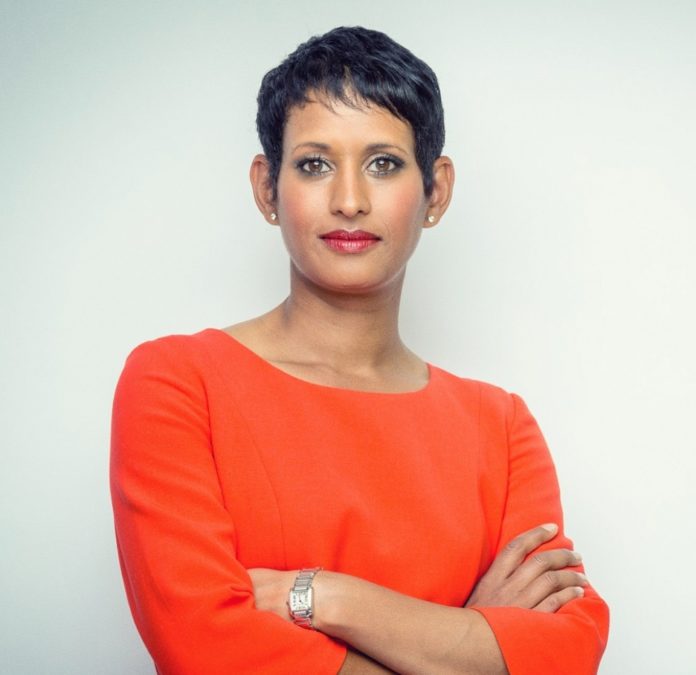 In July, Munchetty spoke about online comments made by the US President after he told opponents to “go back” to the “places from which they came”.

Speaking on BBC Breakfast on 17 July after Mr Trump’s remarks, Munchetty said: “Every time I have been told, as a woman of colour, to go back to where I came from, that was embedded in racism.

“Now I’m not accusing anyone of anything here, but you know what certain phrases mean.”

Munchetty said she felt “absolutely furious” and suggested many people in the UK might feel the same way.

“I can imagine lots of people in this country will be feeling absolutely furious that a man in that position feels it’s okay to skirt the lines with using language like that,” she told co-presenter Dan Walker.

“Why don’t they go back and help fix the totally broken and crime infested places from which they came,” he wrote on Twitter on 14 July.

The BBC journalist had, at the time, received praise online for her “off-script” moment.

The BBC said the she was entitled to her own views but had gone “beyond what the guidelines allow for”. It said any action taken as a result of the findings would be published later.

A BBC spokeswoman said the corporation’s Executive Complaints Unit (ECU) ruled: “While Ms Munchetty was entitled to give a personal response to the phrase ‘go back to your own country’ as it was rooted in her own experience, overall her comments went beyond what the guidelines allow for”.

The ECU found Munchetty’s assertion that Mr Trump’s comments went beyond what the BBC allows. The corporation upheld a complaint made about the presenter’s comments.