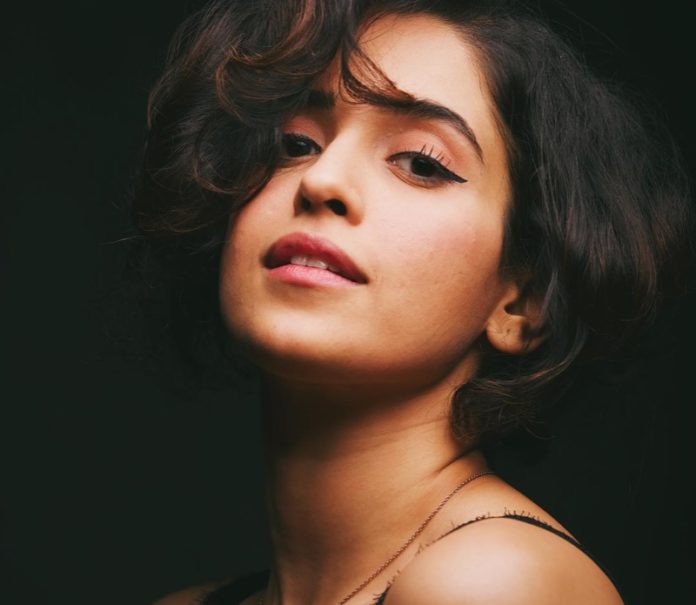 Directed by Anu Menon, Shakuntala Devi – Human Computer will have a summer 2020 release

Known for taking the road less travelled, Sanya Malhotra has always opted for challenging subjects and interesting characters, be it her blockbuster debut film ‘Dangal’, ‘Pataakha’ or ‘Badhaai Ho’.

Now the young talented actress has now been signed for yet another fascinating subject, ‘Shakuntala Devi’. The film is a biopic of India’s human computer, featuring powerhouse talent Vidya Balan in the title role.

Sanya will be essaying the pivotal role of Anupama Banerji, daughter of Shakuntala Devi, and she is very excited to be sharing the screen space opposite Vidya Balan for the first time.

Anupama recently gave the mahurat clap for the movie that went on floors in London recently. She was also thrilled to see Vidya in her late mother Shakuntala Devi’s look and got quite emotional.

“Everyone knows the achievements of the math genius Shakuntala Devi.

Director Anu Menon says, “When I met my namesake Anupama Banerji – Shakuntala’s daughter, I went to find the story of a maths whiz. But through spending time with Anupama, I found the story of a woman who was not just a computer but human too!

“And I can’t think of a better person than Sanya who can capture the love of daughter for her indefinable mother!

“Sanya instinctively understood the character and her journey – and I can’t wait to start shooting with her. I think the audience will fall in love with both Sanya’s and Vidya’s characters.”

While Sanya is currently prepping up for her role, she is expected to join the cast during the London schedule by the end of this month.