Home Lifestyle Is your mobile programmed to cause problems after the first year? 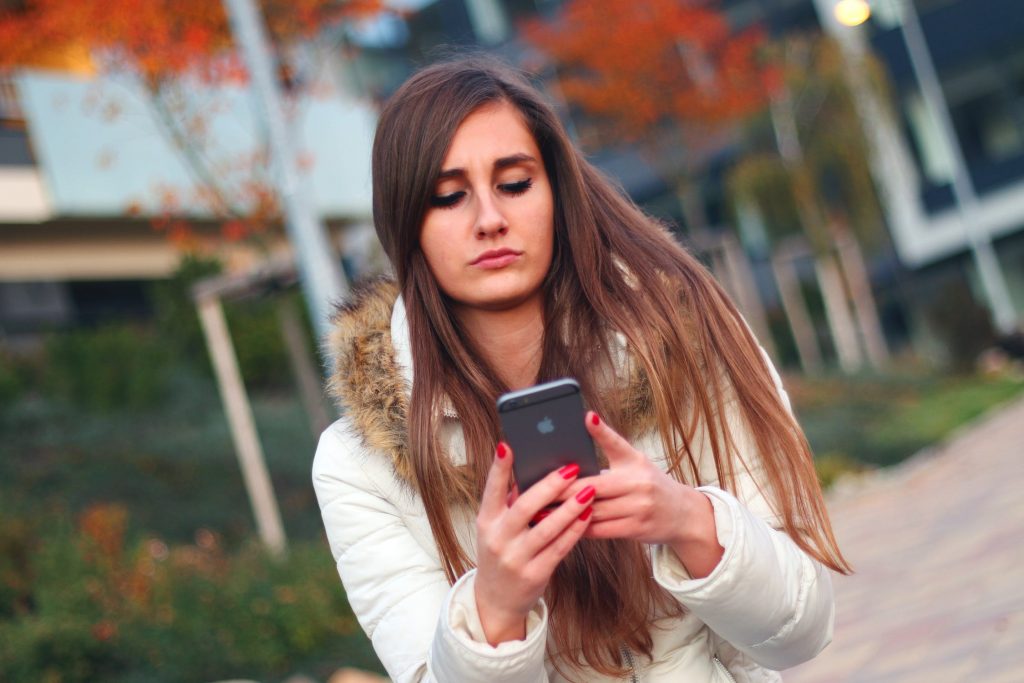 “It’s bizarre how as consumers we find ourselves in a constant upgrade cycle.”

Millions of adults think their mobile phones are programmed to stop working efficiently after just one year, according to research.

Brits are obsessed with their smartphones, with more than half (59 per cent) admitting they check it at least once every half an hour.

But nearly two-thirds (63 per cent) have a lack of trust in manufacturers – and 28 per cent think there is a conspiracy where phones slow down after 12 months in an attempt to encourage owners to upgrade.

The report by Nokia revealed that while Brits are reliant on smartphones, they’ll go five months on average with a malfunctioning handset – equating to £130 wasted across a 24 months contract.

Nokia found the average Brit’s smartphone didn’t make it past the 19-month mark, while one in 10 users reported poor performance after just six months.

The main reasons for a deterioration in performance were a less reliable battery (53 per cent), storage space filling up (35 per cent) and the handset getting slower (32 per cent).

Sarah Edge, general manager of HMD Global UK, which owns Nokia, said: “We believe there’s huge value in a long-lasting relationship with your phone, and that’s why we’re advising consumers to buy responsibly, and ask important questions before they make what can be an expensive purchase.”

More than half (58 per cent) said they are worried their phone will be hacked into – but 72 per cent admitted they were not clued up on the importance of phone security.

And 20 per cent revealed they didn’t know what security and OS updates do to keep users safe.

It’s because of this confusion that the average Brit goes 25 days without installing the correct phone updates.

Nearly half of Brits (43 per cent) choose not to update their phone with the newest software over fears they reduce device capacity by installing excessive bloatware.

More than a quarter (27 per cent) even worry it’s a means for their provider to keep an eye on them.

Tech expert James Day said: “It’s bizarre how as consumers we find ourselves in a constant upgrade cycle, changing our phones every two years because our contracts tell us we have to.

“We need to re-evaluate how we choose a handset, and this includes conversations on the shop floor so we select smartphones that are built to last, with trusty updates from the likes of Nokia.

“Smartphone brands must be more transparent, so it’s great HMD Global are shining a light on this and creating devices that aim to change purchasing behaviour.”

Beauty and Beyond… Leeds to play host to cosmetics festival