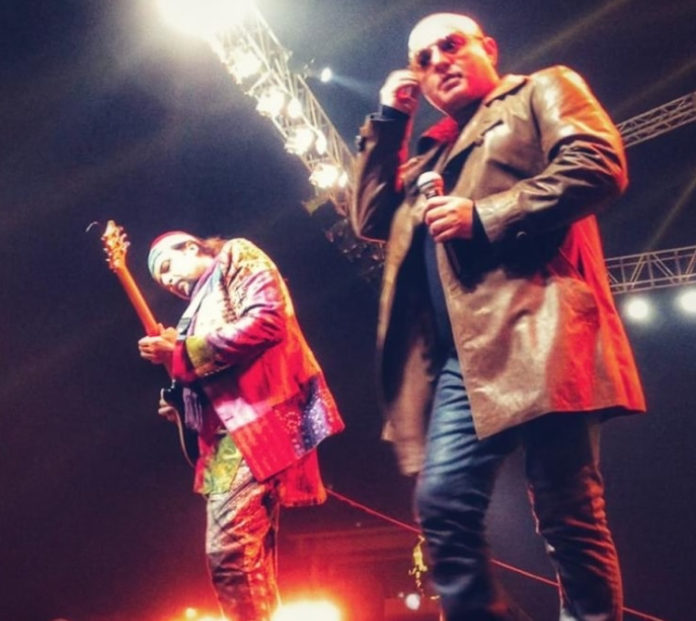 The promoters of the ‘Junoon: The Comeback Tour’ at the First Direct Arena in Leeds have just announced that the concert due to be held on bank holiday Monday (26th August) has been cancelled.

It seems that ticket sales for the Leeds show had been very slow, with many stating it is very disappointing to see the lack of Pakistani support in Yorkshire for such internationally renowned Pakistani artists.

The London show, however is almost sold out and will go ahead as planned on Sunday 25th August at the SSE Arena in Wembley.