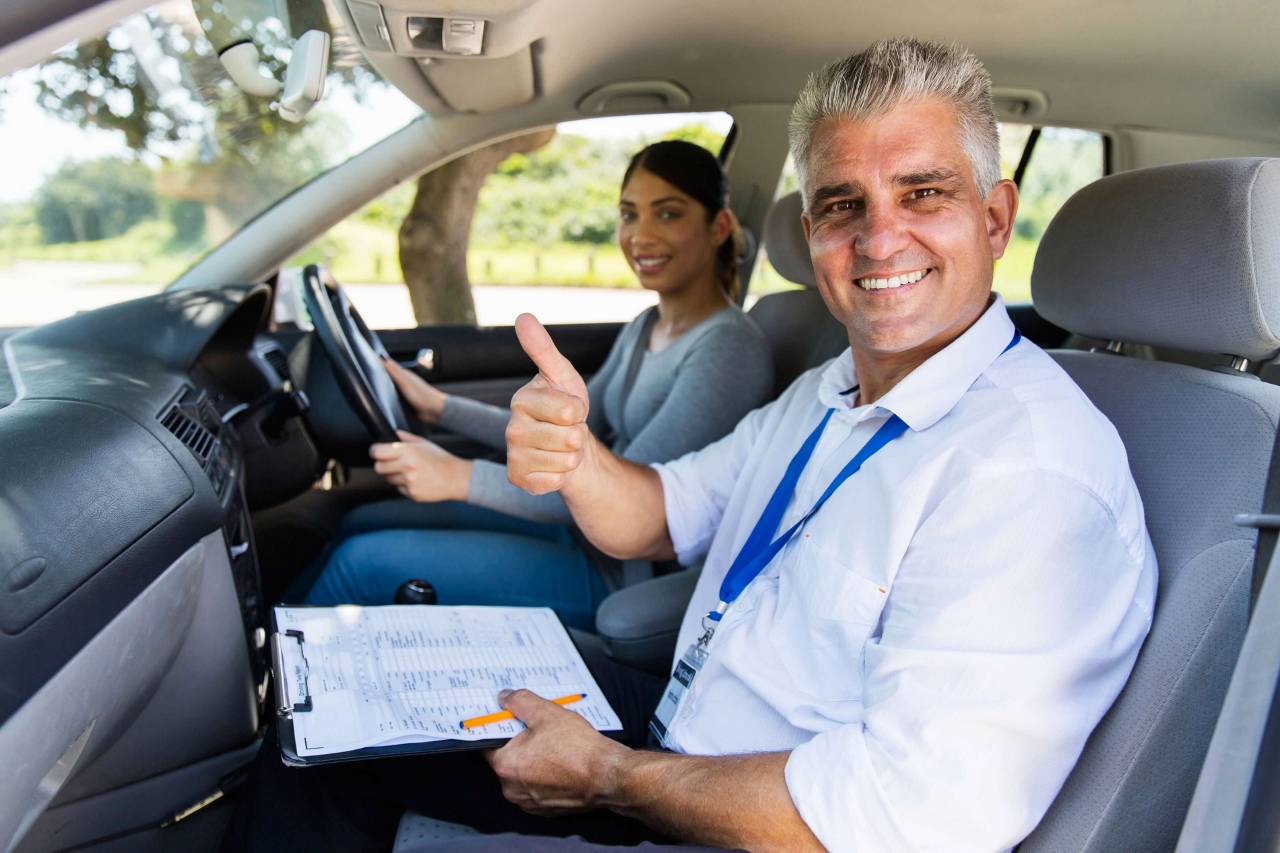 A staggering 57 per cent of British motorists think they are a worse driver now than when they first passed their test.

Research from Young Driver, the UK’s largest provider of pre-17 driving lessons, revealed that only 43 per cent felt they were better behind the wheel now than when they first ripped up the L plates.

In fact, well over a third (39 per cent) of drivers thought they’d struggle to pass their test if they had to retake it now – rising to a worrying 46 per cent of over 55s. More women than men also thought they would fail if they were to take a test tomorrow (42 per cent vs 36 per cent).

More than 2,400 drivers were questioned in the study.

Kim Stanton, who heads up Young Driver, said: “Most drivers know they’ve picked up bad habits along the way, which is why they probably feel like they’d fail if faced with an examiner. In reality we know experience makes a safer driver, and this is borne out in road safety statistics.

“Shockingly, one in five newly qualified drivers has an accident within six months of getting on the road.

“With 400,000 17-21 year olds passing their test every year, that’s 80,000 potentially avoidable accidents within this vulnerable group. Almost 1,300 17-24 year olds are killed or seriously injured in road accidents each year – a much higher proportion than that age group accounts for in terms of the total number of road users.”

Driver education scheme Admiral Young Driver is aiming to help youngsters build up valuable experience behind the wheel – before the age of 17.

Children as young as 10 can drive a brand new, dual controlled Vauxhall Corsa SRi with an experienced instructor and learn everything from how to park or negotiate a roundabout to emergency stops and dealing with blindspots. Almost half a million lessons have been given since the scheme launched eight years ago.

Existing research has shown that teaching young people to drive from an earlier age and over a longer period of time can halve the accident rate for a newly qualified driver in that dangerous first six months – dropping from one in five to one in 10.

One of the reasons experience is so beneficial is it can help many skills behind the wheel to become automatic, allowing the driver to focus more on being alert to any potential dangers.

Teen expert Nicola Morgan, is an award-winning author and international speaker, specialising in writing for and about adolescent development, performance and wellbeing, including the books ‘Blame My Brain’ and ‘The Teenage Guide to Stress’.

Nicola explains: “The brain learns to do anything well by repetition.

“Every time we repeat an activity we are actually creating and then strengthening physical pathways between neurons (nerve cells in the brain and spinal cord). The more times we do it, the stronger those pathways become; the stronger they become, the more ‘automatic’ the skills in question become.

“There is a danger in learning to drive in a short space of time and with the minimum repetitions needed to pass the test but not to become expert.

“The skills required to drive confidently and safely (especially while distracted) have not been firmly embedded as neural pathways in the brain. Without these strong pathways, a huge amount of focus goes on the things that should be automatic, such as gear-changing and position in road, leaving less focus for noticing and dealing with sudden road changes, such as another driver stopping suddenly.”