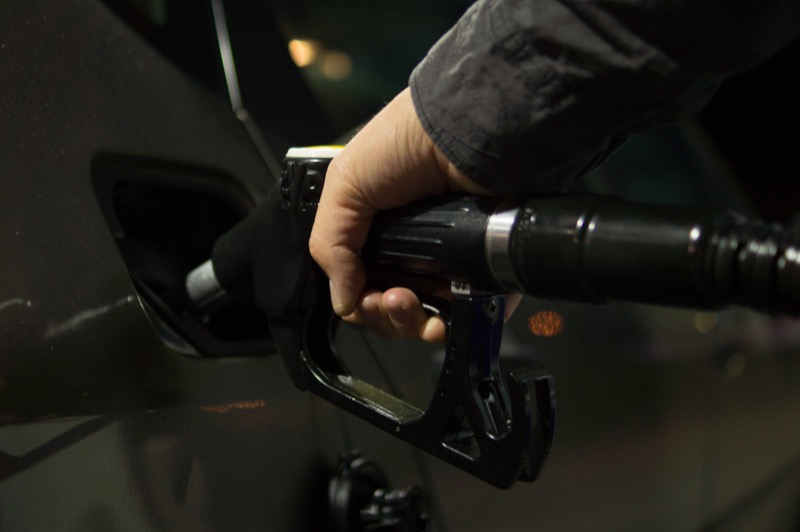 UK motorists look set to go green in the near future, as 55 per cent plan to swap diesel for a more ‘planet-friendly’ alternative with their next car purchase.

A study of 2,000 motorists currently in the market for a new vehicle found 42 per cent are concerned that they may be taxed more in the near future if they decide to buy a vehicle which runs on diesel.

As a result, more than half are considering switching to a car which runs on a more eco-friendly fuel in the near future.

And 53 per cent think diesel vehicles will become less popular over the next two years.

Despite concerns about rising diesel tax, three in five drivers have no idea what the changes to the Vehicle Excise Duty are and what they entail.

Of those who do understand what the VED is, 76 per cent believe the legislation – which will tax diesel vehicles more heavily from April 2019 – is punishing diesel drivers.

A spokesperson for Vantage Leasing, which commissioned the study, said: “Whether drivers are making a concerted effort to be greener, or because they want to avoid the rising taxation on diesel vehicles, it looks like a shift to eco fuels is coming.

“And while many drivers seem unaware of the changes coming to the Vehicle Excise Duty, it seems to be doing its job in dissuading the purchase of new diesel vehicles.”

Of the drivers considering making the switch, 40 per cent are doing so because they want to drive a vehicle which is better for the environment.

Four in five drivers surveyed consider themselves ‘eco-conscious’, and 83 per cent are concerned about the future of the planet.

And 63 per cent currently worry about the effect their vehicle is having on the planet.

One in four drivers think a vehicle which runs on eco fuels is the more practical option as they believe they will be cheaper than diesel going forward.

Tesla is the car brand drivers most associate with environmentally-friendly driving, followed by Toyota and Nissan.

But the study also found our eco-friendly tendencies take a backseat to costs, when running a greener vehicle becomes more expensive.

For 27 per cent of buyers cost is more important than the environmental impact of the vehicle, with one in four opting to buy a cheaper, less environmentally-friendly car over a more expensive eco-friendly car.

And 48 per cent think purchasing and running and eco-friendly vehicle is more expensive than a petrol or diesel alternative.

When asked to consider which kind of engine produces the best performance, petrol is perceived as the best, followed by diesel.

Only one in 10 thought a hybrid engine would produce the best performance and five per cent favourite an electric engine.

A spokesperson for Vantage Leasing, added: “Our views around eco-friendly driving still appear to be split.

“On one hand we have the desire to be conscientious about the planet and the environment, but there is also the perception that making the switch to an eco-friendly car will hit us harder in the wallet.

“With the changes in legislation coming in 2019, which will make owning a diesel vehicle a more expensive affair, making the switch to something greener may become a more enticing proposition.” 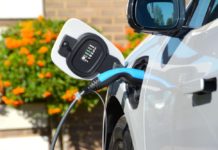 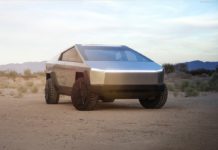