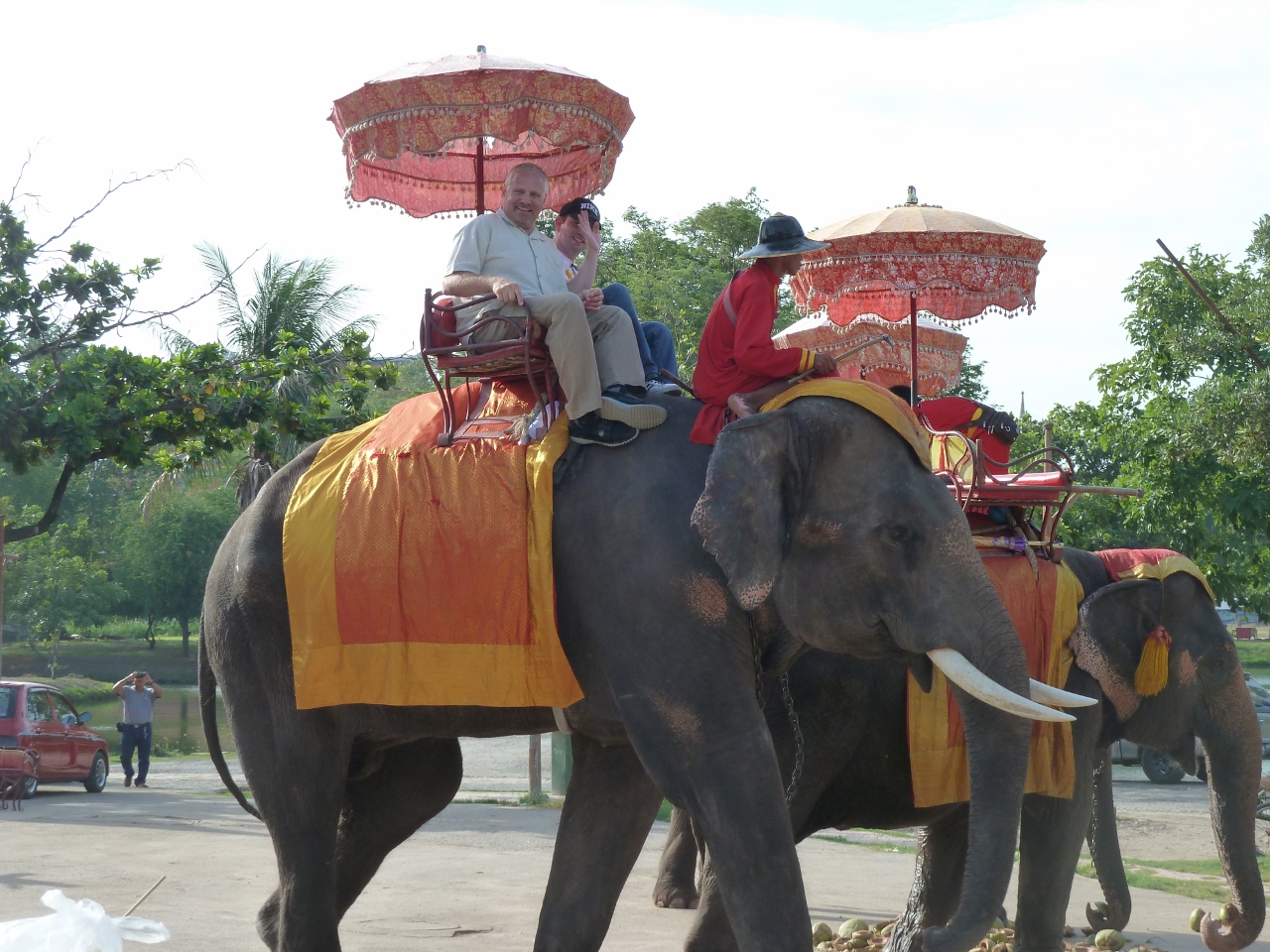 People for the Ethical Treatment of Animals (PETA) founder Ingrid Newkirk met the Union Minister of Tourism, Mr. K.J. Alphons and delivered digitally signed appeals on behalf of over sixty three thousand tourists from across the globe to the Ministry requesting a ban on elephant rides. The appeals were all signed in the last week, after a video showing an elephant used in the tourist trade being beaten so hard that the animal’s leg broke along with the canes used for the beating spread across the globe. Earlier this week, PETA supporters wearing elephant masks and Modi jackets took part in a demonstration also calling for a ban on rides.

The Minister of Tourism Mr. K.J.Alphons expressed his deep concern for the plight of elephants, watched the video in horror, then replayed it, and made clear that he will put his office to good use to prevent cruelty to these intelligent, sensitive, and social animals by issuing an advisory to state governments and union territories.

“Representing tourists from all over the world, who would rather take home photographs of elephants living in nature than memories of a trip ruined by the sight of broken beasts, it was heartening to hear the minister express his compassion and respect for the plight of these social, intelligent and sensitive beings and pledge to help,” says Newkirk. “Travellers to India will be encouraged that the end may be in sight for enslaved elephants in a country that at this point in time revers these animals in word, but not in deed.”

Recently, Academy Award winner and star of The Darjeeling Limited Anjelica Huston, horrified at yet another video of a lame elephant being beaten by seven men at Amber Fort in Jaipur, sent a letter on behalf of PETA calling on the Ministry to support a ban on cruel elephant rides. The Darjeeling Limited was shot mostly in Rajasthan near Amber Fort.

An Animal Welfare Board of India (AWBI) report highlights substantial evidence that cruelty is inherent when wild animals such as elephants are violently trained to be used for rides and other performances. Their spirits are broken in order to make them obey human commands, they’re kept chained when not used, and they’re exhibited in crowded, noisy, and unnatural environments. The report also draws attention to the increasing number of incidents in which elephants have reacted to abuse and have hurt or killed many humans – as well as the prevalence of zoonotic diseases such as tuberculosis in captive elephants, which can spread to humans. According to figures compiled by the Heritage Animal Task Force, between 2001 and 2016, captive elephants killed more than 526 people in Kerala alone. In 2016, the AWBI issued an advisory to the Ministry of Environment Forests and Climate Change in favour of a ban on the training, exhibition and use of elephants for performances in India.

PETA – whose motto reads, in part, that “animals are not ours to abuse in any way” – notes that while elephants in nature travel as far as 50 kilometres per day, in captivity, they often suffer from foot problems and arthritis as a result of long periods spent chained on hard surfaces. Many suffer from malnutrition or dehydration or die prematurely.

More than 100 travel companies – including global operators such as TripAdvisor, The Travel Corporation, Intrepid Travel, and TUI Group – have committed to not offering activities that exploit elephants, and in June, a group of American tourists contacted PETA after witnessing an elephant used for rides being violently beaten in Jaipur. 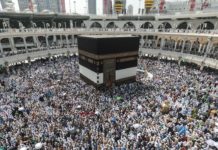 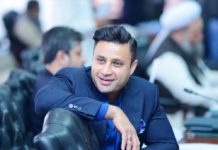