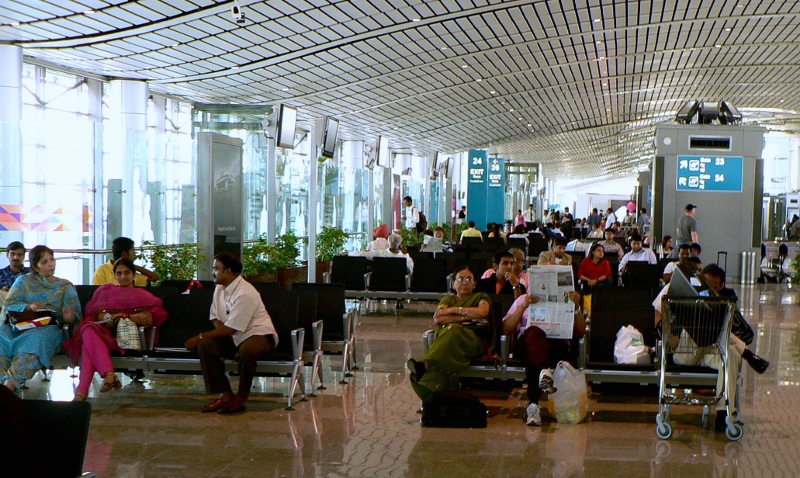 About 2.5 million passengers fly direct between the UK and India each year, with 88 scheduled services per week in each direction between the two nations.

Tourism from India makes an important contribution to the UK economy.

Now, the UK has agreed to ease restrictions on India on the number of scheduled flights between the two countries, following successful talks in India this week.

Limits on flights from key Indian cities including Chennai and Kolkata have been scrapped, allowing for a greater range of flights for passengers while providing a boost to trade and tourism for the UK and India.

Building new links with important trading partners is a key part of the government’s plans for a Global Britain, opening up new export markets and creating jobs and economic growth.

India is a rapidly expanding and important market for aviation and the agreement signed today will allow airlines to develop new services and routes.

Aviation Minister Lord Ahmad of Wimbledon said: “India is one of our closest allies and key trading partners and this new agreement will only serve to strengthen this crucial relationship.

“We are unlocking new trade and tourism opportunities which will boost our economies, create new jobs and open up new business links.

“This is great news for both the UK and India and is yet another sign that we are open for business and ready to build and strengthen our trade links.”

Indian Civil Aviation Minister Pusapati Ashok Gajapathi Raju said: “The increase in number of flights between the UK and India is encouraging news for our businesses and tourists.

“We already enjoy strong ties with the UK and we welcome such continued association which in the long run will not only encourage business activity, but also people-to-people contact.

“I am sure that this agreement will bring direct and indirect benefits to many sectors of the economies of our two countries”.

The agreement was formally signed during a visit to India by Lord Ahmad, where he led a delegation of British companies for the 2017 CAPA India Aviation Summit. The Cabinet Minister of Civil Aviation, Pusapati Ashok Gajapathi Raju, signed on behalf of India.

The final decision on additional flights between the UK and India is a commercial one for airlines.