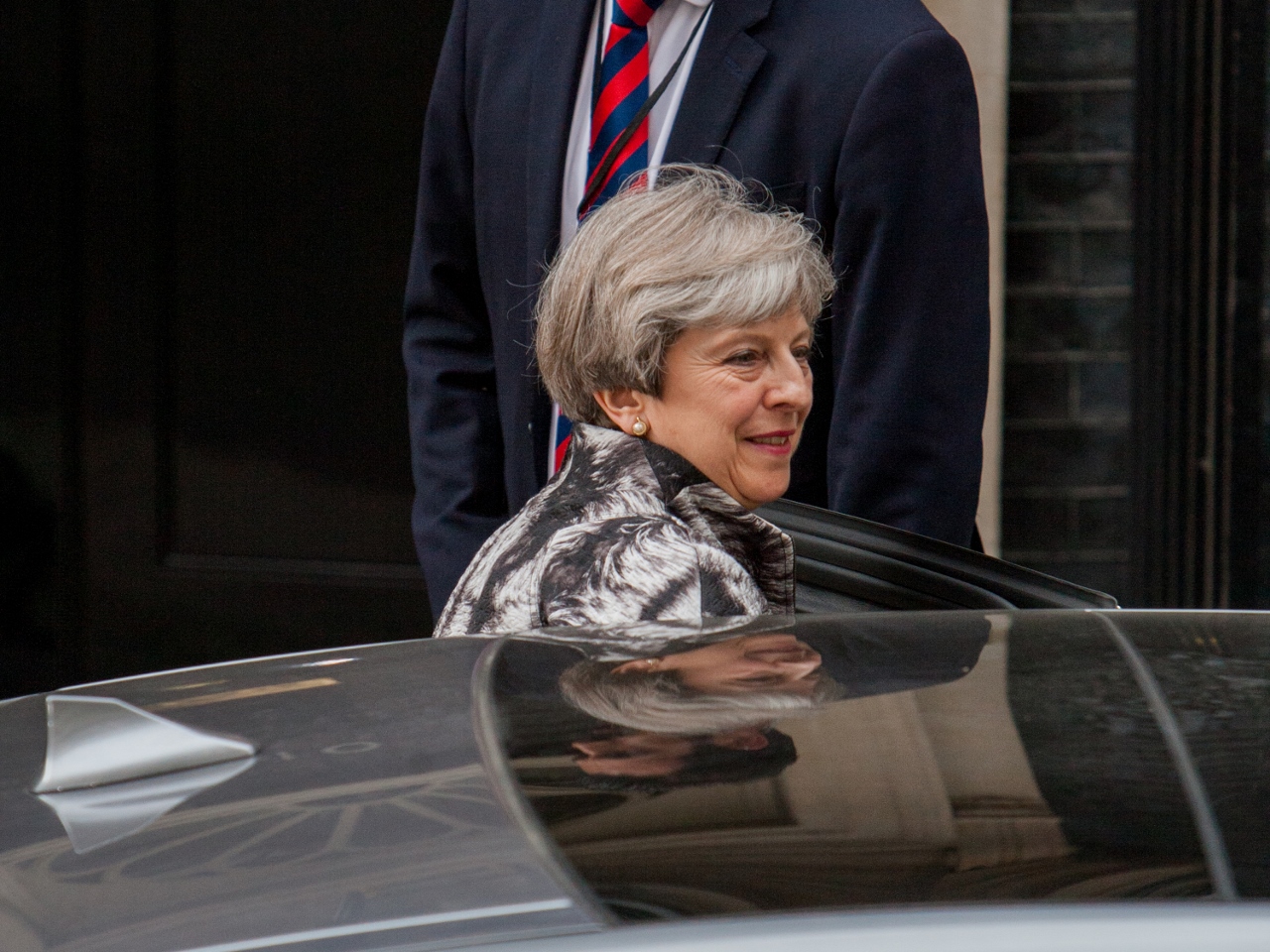 It’s understood that the head of MI5, Andrew Parker, has briefed Cabinet ministers about a terror plot by two men to assassinate Prime Minister Theresa May that has been foiled.

Naa’imur Zakariyah Rahman, 20, from north London, is accused of planning to bomb Downing Street security gates and then attack the PM with a knife.

A second man, Mohammed Aqib Imran, 21, of Birmingham, is accused of the preparation of terrorist acts for allegedly planning to travel overseas.

It comes a day after a security review said it was “conceivable” that the Manchester Arena bombing in May, in which 22 people were killed, could have been prevented.

But MI5 chief Andrew Parker told Mrs May and the Cabinet that about nine alleged Islamist terror plots have been foiled since March.

Essentially police believe that the plan was to launch some sort of improvised explosive device at Downing Street and in the ensuing chaos attack and kill Theresa May.

The plot had been pursued over several weeks at least by Scotland Yard, MI5 and West Midlands Police and came to a head with the arrest of the two men, by armed police.

The MI5 revealed that it had prevented nine terror attacks in the UK in the past year, but several attackers have still got through.

In March, Khalid Masood drove a car at pedestrians on Westminster Bridge and stabbed a policeman guarding Parliament. Five people died in the attack.

In May, 22 people died when suicide bomber Salman Ramadan Abed targeted concert-goers at Manchester Arena. An official report into the attack released on Tuesday found opportunities to thwart it had been missed.

A man died in a terrorist incident at Finsbury Park mosque in north London in the same month – and, in September, an attempt to bomb a Tube train at Parsons Green station failed.

Rahman and Imran were both arrested on 28th November. The pair are due to appear at Westminster Magistrates’ Court, in central London.

Cameron bows out of Downing Street: Looking back at memories of...