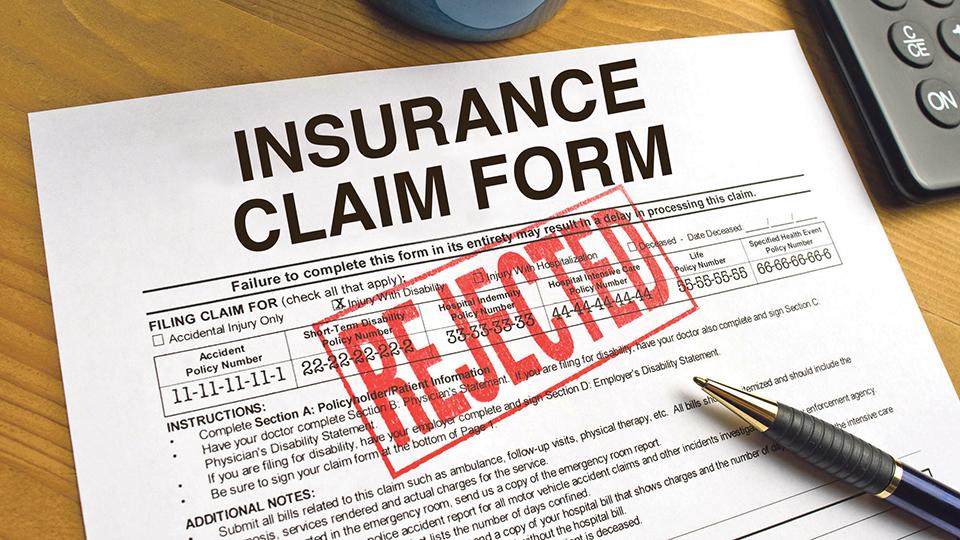 How many times have you seen “The Insurance Act 2015” within your insurance documents?

Well, it seems that it’s still causing a lot of confusion so, Insurance Broker Mr Muhammed Khan answers some common questions about it and what it means to us…

When did it come in to force, and why?

The Insurance Act 2015 came into force on 12th August 2016 following findings by the law commission that the previous legislation, which had been largely unchanged for 100 years, is now out dated and out of step with the reality of 21st Century commercial practice. Perhaps understandable considering the previous law dates back to the Marine Insurance Act 1906.

Who does the Act affect?

In short, everybody…! Well at least everybody that buys insurance, which tends to be most of us.
What does “Fair Presentation of Risk” mean?

Under the new legislation it’s a legal obligation on an insured person or business at the pre-contract stage to make a fair presentation of a risk to their insurer.

Under the Act, an insured is required to:
• Disclose every material circumstance which the insured knows or ought to know; and
• Conduct a reasonable search of its records to discharge the duty of fair presentation.
What are the most common types of non-disclosure?

It’s important when you’re asking for a quote from your insurance company or broker to listen intently to any questions they may ask, the insurance act puts just as much onus on you as the consumer as it does on insurers to ask the right questions and for you to answer them truthfully and honestly,
In our experience, the following most common material facts that are overlooked which can give rise to serious issue’s in the event of a claim.

Is there anything else we need to know?

A good broker will always try and ask you as many key questions as possible rather than asking you to simply read the small print. However, the explosion of the internet quoting culture could expose consumers to further risks in the event they misinterpret the questions asked by insurers at the point of quoting.

The Insurance Act 2015 is sometimes not easy to summarise succinctly, and without the full context can be misunderstood. That said, we support it and we think it is written in the favour of the public rather than that of the insurer by offering more clarity and a wider range of options in the event of a dispute, providing you are seen to have made a genuine effort to keep the utmost good faith with the insurer by making a fair representation of your risk.