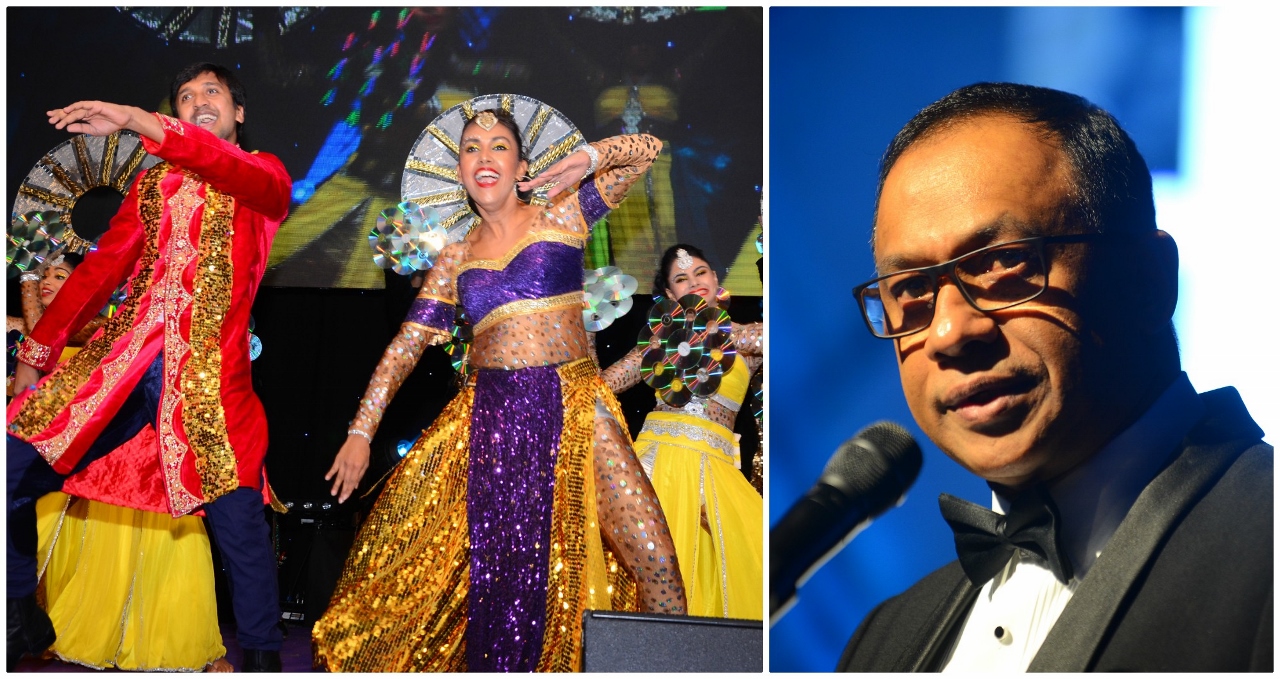 Over 1,000 VIP guests attended a glittering gala dinner at the Grosvenor House Hotel in London on Sunday 12th November, to honour the winners of the 7th Asian Curry Awards, organised by the Asian Catering Federation.

Michelin-starred Benares’ Atul Kochhar was named Chef of the Year.

There was a Special Recognition Award for Asma Khan, whose new all-female brigade at Darjeeling Express has received widespread critical acclaim.

Outside London, The Chilli Pickle in Brighton was named Best Causal Dining Restaurant, Lemon Grass Best Chain and Greenleaf the Best Outsider Caterer and The Rajdani near Sevenoaks the Best Asian Restaurant in the South East.

The Asian Curry Awards recognise the best in the industry, encouraging ever higher standards and to inspire the next generation of chefs and restaurateurs to join the dynamic sector.

Guest speaker David Caro of the European Small Business Alliance (ESBA) travelled from Brussels to announce the formation of the Asian Hospitality Federation Europe (AHFE) – a joint initiative with the ACF. AHFE will work to serve as a platform for business to business relationships, bringing together Asian-European entrepreneurs and major opportunities to members.

Caro reported that the European hospitality sector directly employs more than 10 million – a around 16.6m jobs – a 7.8% of the European workforce or one in every 13 jobs in Europe. The overall turnover is more than 1 trillion Euros (gross value added of more than 460 billion euros), over 8% of total European economic output and 3.7% of GDP.

Brasilliant! Cabana’s barbecue has got us all heated up

WORLD CURRY FEST: Gastro Diplomacy from the UK to Malaysia