Demands are being made for an immediate investigation into how a cabinet minister – touted as a possible successor to May – failed to declare meetings with foreign politicians whilst on a private visit.

Priti Patel’s resignation as UK international development secretary on 8th November came following a row over unauthorised meetings with Israeli business and political figures during a family holiday to Israel in August this year.

She had not informed the PM or the Foreign Office of her meetings.

This included a previously undisclosed meeting with Benjamin Netanyahu and a secret meeting with Israel’s Security Minister inside the House of Commons itself on 7th September.

In Patel’s statement of apology she admits she met three senior Israeli politicians including Netanyahu, ten representatives of Israeli organisations and start-ups with a focus on Africa.

Patel claims her meetings in Israel were to ask officials to look into whether Britain could support humanitarian operations conducted by the Israeli army in the occupied Golan Heights area.

Patel, 45, made her first public appearance since resigning as, at an Armistice Day service in her Witham constituency in Essex on Saturday 11th November.

Following the Remembrance Day service, the Conservative MP told the BBC: “I’ve been overwhelmed with support from colleagues across the political divide.

“Of course, nothing is more humbling than the support I’ve received from my constituents.

“I look forward to returning to Parliament on Monday where I will continue to be a strong voice for Witham and Britain.”

Elected as an MP in 2010 the prominent Brexiteer, 45, Patel became a Treasury minister in 2014, before becoming Employment Minister after the 2015 general election.

Shortly after Theresa May became Prime Minister – following the June 2016 EU referendum – Ms Patel was promoted to Secretary of State for International Development. 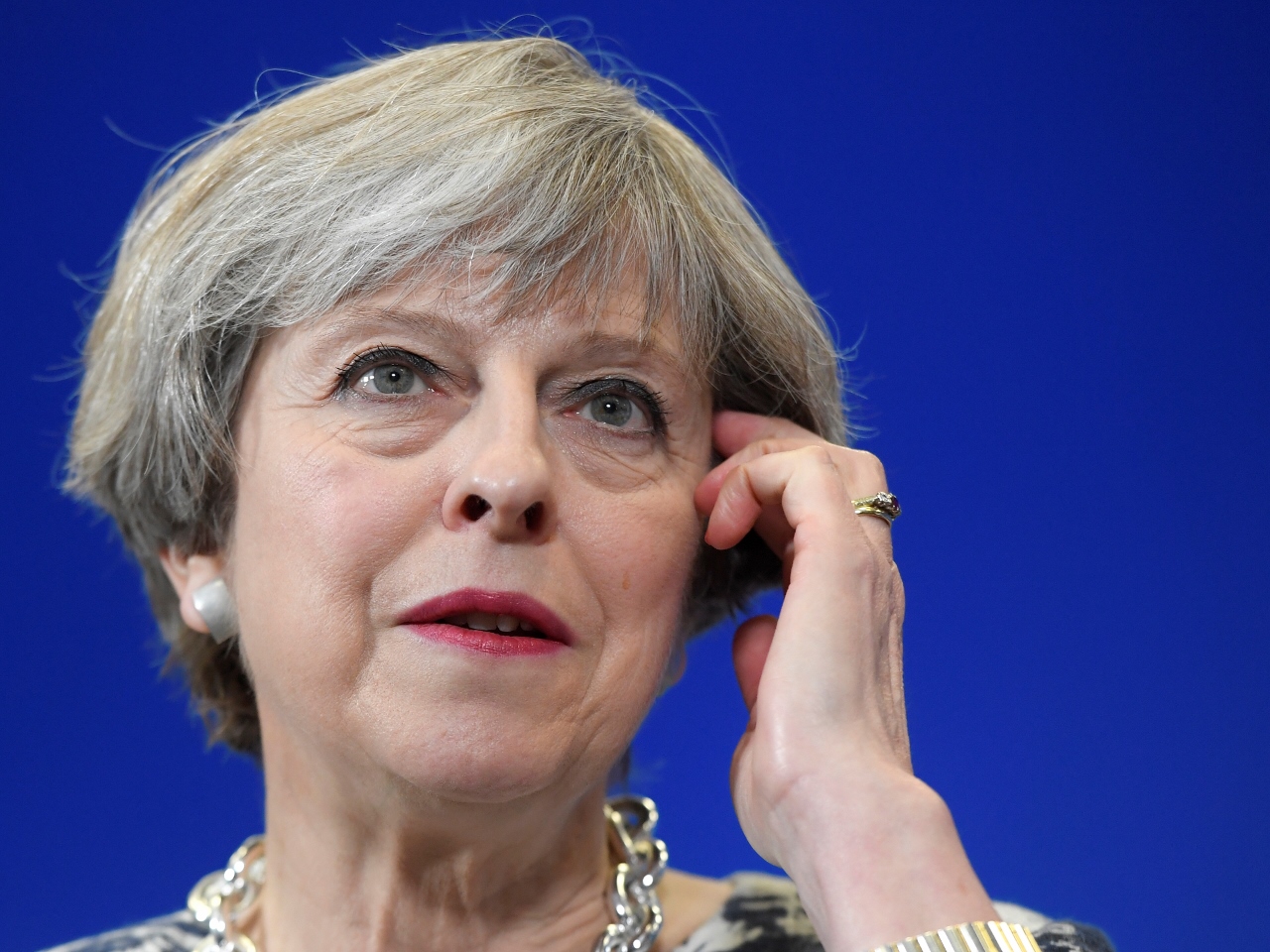