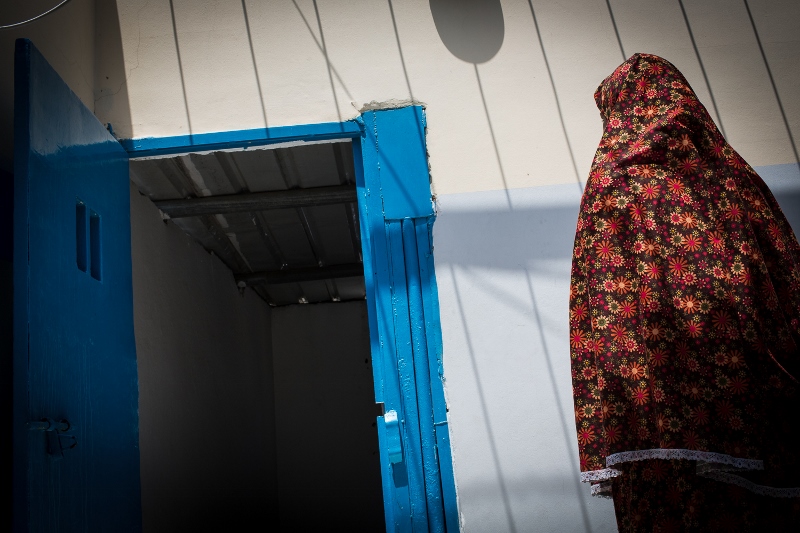 Black, Asian and Minority Ethnic (BAME) women face a “double disadvantage” in the criminal justice system, according to a new report.

BAME women told researchers from Agenda and Women in Prison that they felt discriminated against through the courts and in prison.

The report, based on focus group interviews with women in prison and in the community was undertaken to help inform the Lammy Review into racial bias in the criminal justice system.

Women are more likely than men to be remanded and then not receive a custodial sentence.

Evidence suggests BAME women face further discrimination, with black women much more likely than white women to be given custodial sentences for the same offences.

Katharine Sacks-Jones, Director of Agenda, said: “BAME women face a double disadvantage; discriminated against because of both their gender and ethnicity.

“Sexism, racism or unconscious bias should have no part in the criminal justice system.

“That is why it is imperative that steps are taken to ensure fairness throughout the process.”

Agenda and Women in Prison are calling for a focus on the distinct experiences of BAME women across the criminal justice system; with a reduction in the use of remand and custodial sentences and a greater emphasis on community based support for BAME women instead.

They want racism stamped out in prisons, with efforts made to recruit staff who reflect the gender and ethnicity of those they work with.

Steps should also be taken to ensure contact is maintained between BAME women and their families, especially children, while they are in prison.

Dr Kate Paradine, CEO of Women in Prison, said: “The troubling accounts of discrimination and injustice of the women who spoke out as part of this research are more evidence of a completely broken system.

“The answer to the crisis in women’s prisons lies not in building more prisons, but in making sure effective community alternatives like women’s centres are in place.

“This is how women can address the multiple disadvantages that often bring them to the criminal justice system, cutting reoffending rates and helping to bring the women’s prison population down.”

Today (APRIL 21st) David Lammy MP, Chair of the Lammy Review, is holding a discussion with a panel of experts to look at the issues raised in the report.

He said: “I have been to prisons, courts and communities up and down the country to gather evidence to inform my Review.

“As part of this I have frequently heard accounts of disproportionate sentencing for minority ethnic groups, who receive longer prison terms than white offenders.

“The findings of the Double Disadvantage research published today again highlight this as a worrying trend, and one which includes BAME women.

“I will be exploring these repeated patterns further before making my final report and recommendations to the Prime Minister this summer.” 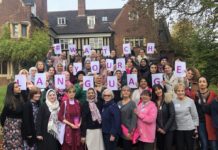 Smashing all stereotypes: “There are more and more women coaches out there doing excellent jobs, particularly Muslim cricket coaches wearing the scarf.”