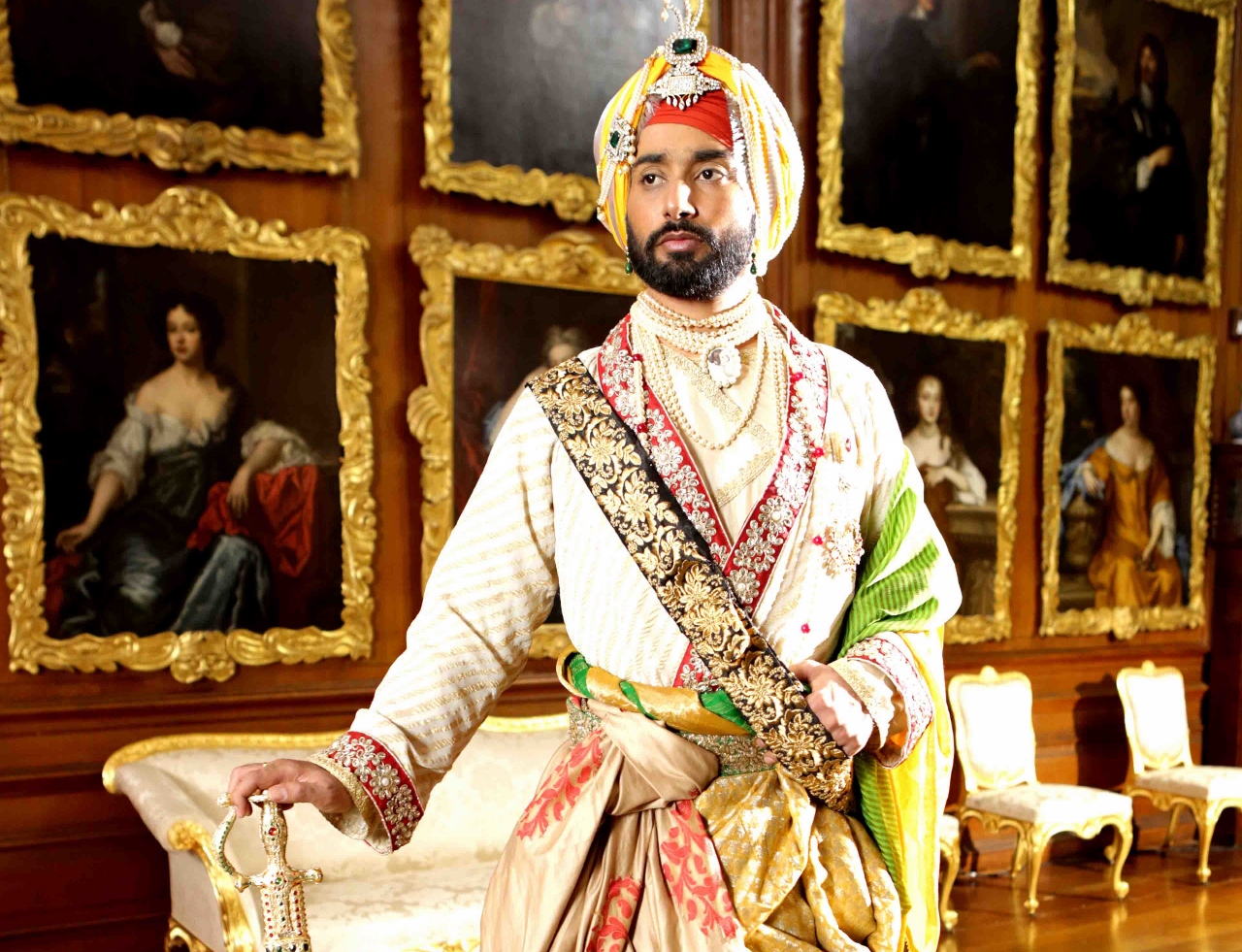 The International Biopic on the Last King of Punjab, Maharajah Duleep Singh, claims the 9th spot in the UK Box Office Charts

The international film biopic on the poignant life story of the last King of Punjab – Maharajah Duleep Singh – also known as THE BLACK PRINCE, which released theatrically worldwide on the 21st of July 2017, has raked in a cult following and phenomenal response globally, debuting at number 9 in the UK Box charts.

THE BLACK PRINCE entered the coveted Top 10 UK Box Office chart, joining other cinematic hits such as Dunkirk, Despicable Me 3, War for the Planet of the Apes and Spiderman – Homecoming. The film, which features a strong Indian narrative, successfully fended off competition from Bollywood’s Munna Michael, outperforming the box office records internationally including in Australia, United Kingdom, North America and New Zealand.

THE BLACK PRINCE has been appreciated by audiences worldwide, who for the first time witnessed the personal account of one of India’s greatest kings and his lifelong struggle to reclaim his rightful kingdom back from the British, the very people who had brought him to the UK and annexed the Kohinoor Diamond. The film also carefully captures Maharajah Duleep Singh’s fragile relationship with Queen Victoria who was Godmother to his children.

The Black Prince is on general release in cinemas internationally.