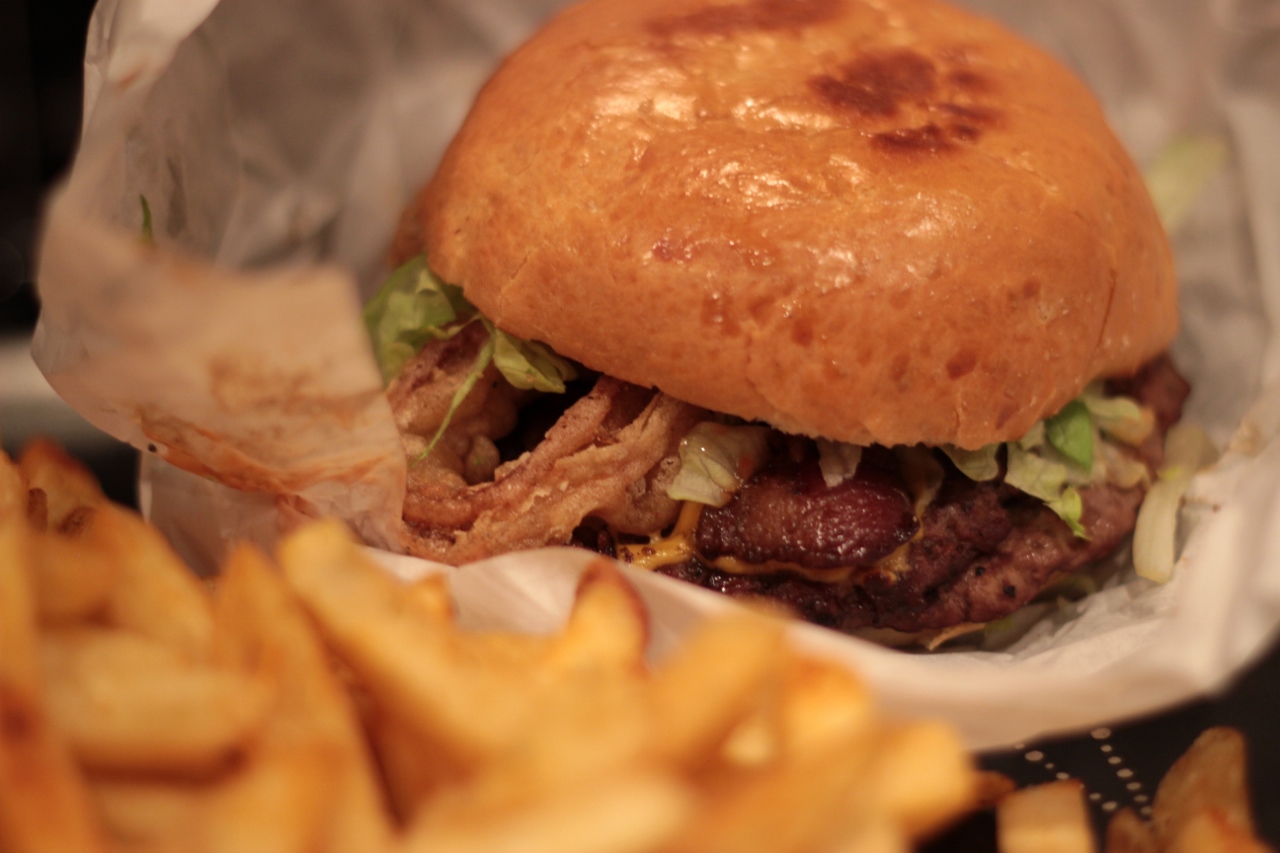 A new food fraud report shows that almost two thirds of people in the Midlands (64%) regularly take measures to ensure their food is legitimate, and 17% avoid certain foods altogether that they believe could be susceptible to fraud.

As Britain prepares to leave the European Union, new research reveals that only 11% of people in the Midlands have confidence in the European food chain and just 9% in the global chain, fewer than one in every ten people.

Takeaways are the least trusted type of food outlet in the Midlands (37%) followed by online (20%) and convenience stores (15%). The least trusted product types are processed foods (36%), red meat (16%) supplements and animal feed (15%).

Almost three quarters (70%) believe there to be an issue with food fraud in the UK, with a quarter also believing that they have personally experienced it (25%). Hearing about high profile cases of fraudulent food in the media, such as the horse meat scandal in 2013, is the most common cause of reduced confidence in nearly half of consumers (44%).

The NFU Mutual Food Fraud Report 2017, published on 7th September, also reveals that one third of consumers across the region (34%) are less trusting of products and retailers than they were five years ago, compared with only 10% whose trust has increased. A further 34% believe that food crime is likely to increase in the future.

Commenting on the report, Frank Woods, Retail Sector Specialist at NFU Mutual, said:  “There has never been a more important time for tackling food fraud and getting regulation right as we plan to leave the European Union, but Government proposals for where we will get our food from are already under tough scrutiny from industry and consumers alike with concerns over skilled workers and quality.

“Producers are under immense pressure to offset price rises caused by the weakened value of sterling and higher import costs, squeezing already tight budgets and resources and potentially cornering them into using cheaper global suppliers that may be more vulnerable to fraud.”

The UK food and drink industry could be losing up to £12bn annually to fraud, entering the food chain through means including falsified or inaccurate documentation, and redirection of waste products back into the supply chain or re-dating of stock.

Frank continued: “Our research exposes the damaging effect that various influencers have had on consumer confidence over time. Much of the industry is addressing this by changing its supply strategy and supporting British producers – likely to be popular with a majority of consumers who want to support local businesses on home soil. How British producers and retailers will be supported and enabled to deliver the quantity of food required and improve consumer confidence remains to be seen.

“Our Food Fraud Report provides businesses with the research findings alongside advice from NFU Mutual experts and partners to help them combat fraud and appeal to customers through transparency and trust.” 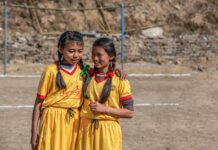