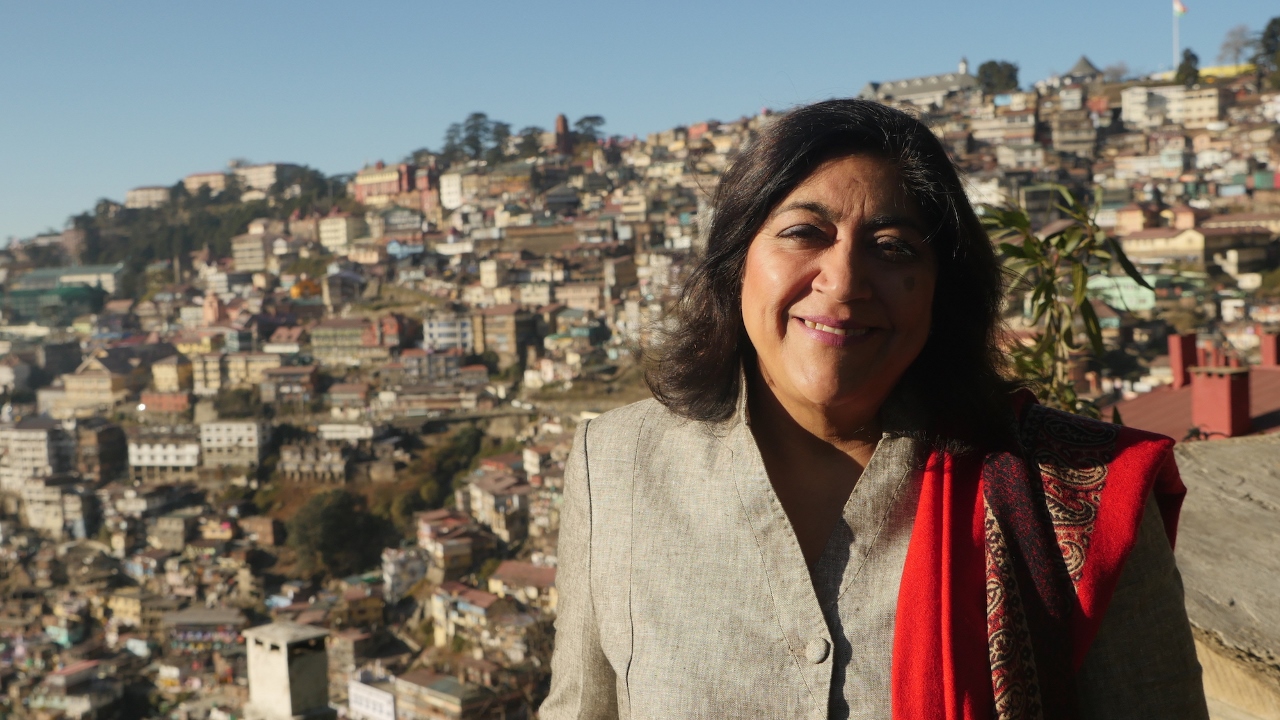 Aired on 22nd August, ‘India’s Partition: The Forgotten Story’  was presented by director Gurinder Chadha. The following day, Christopher Stevens published a review of the programme in the Daily Mail. It contained multiple inaccuracies, and in a condescending tone, ignored British responsibility for the partition of India by framing Chadha as emotionally-driven and biased.

Of course, no party solely carries the blame for such a complex and far-reaching episode in history. But we cannot let that be used as a cover to so blatantly seek that the role of colonial powers – and the havoc they wrought – are forgotten from history.’

For the benefit of the reader, my comments to Christopher Stevens are highlighted in the annotations below.

THE ARTICLE: ‘‘From the BBC school of history… why everything is Britain’s fault’ by Christopher Stevens: http://www.dailymail.co.uk/tvshowbiz/article-4814552/CHRISTOPHER-STEVENS-reviews-night-s-TV.html

My dissection of the Christopher Stevens article

“Everything is your fault. But there’s no need to say sorry, because the BBC is busy apologising on your behalf.”

[Was it the BBC apologising though? No.]

woes. Self-loathing is their hobby — it makes them feel better.”

[As opposed to people like Christopher Stevens who seemingly think that the British Empire was secured through cuddles, generosity, and nothing else.]

“Film-maker Gurinder Chadha, brought up in Southall, London, was at pains throughout India’s Partition: The Forgotten Story (BBC2) to emphasise that Britain alone was responsible for millions of deaths and decades of conflict following the separation of Pakistan in 1947.”

[It was the Britain’s choice to a) bring forward partition from 1948 to ’47, b) to partition India in the first place – done by a somebody in about a month with no knowledge of India, who had never been East of Paris before, and c) keep the details of partition secret until literally the last minute when forewarning of the new borders would have helped plan for the mass migration.]

“She returned to this theme repeatedly, even though all her evidence contradicted the claim.”

[Only if you ignore the evidence that implicates the British…]

“Whenever the facts indicated that the sundering of India was due to ego clashes between its leaders or the aftermath of World War II, Gurinder nodded grimly and blamed Britain.”

[A world war that India would not have had to fight if it wasn’t part of the empire – a war that the British would not have won if it wasn’t for India. The biggest ego in partition was the way it was hastily and messily drawn up so the British could withdraw asap to save resources and face. Getting a nobody to draw lines on a map within a month and then withdrawing as quickly as possible had nothing to do with it… it was all Indian leaders.]

[Churchill said: ‘I hate Indians. They are a beastly people with a beastly religion’ – I think that meets the definition of ‘despise’? But for good measure, look at the Bengal famine of 1943 where Churchill forced stocks from a starving Bengal (India exported 70,000+ tonnes of food from Jan to July 1943) and refused to help, instead stockpiling for future consumption in Europe. Then Churchill blamed the natives for ‘breeding like rabbits.’]

“He was the epitome of the British Establishment, she sneered — though anyone who knows the first thing about Churchill will realise he was an outsider in every society.”

[Churchill was born into aristocracy. In fact, he was born in a palace. Educated at Harrow School and Sandhurst, he was later First Lord of the Admiralty, Chancellor of the Exchequer, Prime Minister (twice) and then offered the title Duke of London on his retirement. He was at the centre of the British government and establishment for decades. He doesn’t sound like much of an outsider to me.]

“The British Raj deliberately promoted hatred between Muslims, Sikhs and Hindus, she claimed, in a policy of ‘divide and rule’.

“But to prove her point she travelled to Delhi and Calcutta, two of the most multi-cultural cities on Earth”

[Thanks to globalisation, if anything, like every other major city on earth. And they’d be much more multicultural had millions of Muslims not been forced to flee to Pakistan.]

“— a living legacy of British policies for a united India.”

[Has the author forgotten that the result of British policy was the partition of India?]

“Unforgiveably, she claimed that when rioting broke out in Calcutta in 1946, the British government could have stopped the violence ‘like that’ — snapping her fingers. The hundreds of deaths were ‘a real victory for Divide and Rule’, she jeered.”

[But shooting at Indians to control them is what the British were good at. See: Amritsar Massacre, 1919.]

“Yet moments earlier, Gurinder had been explaining that this country with its vast population was uncontrollable, and that the Raj was hopelessly undermanned.

“The historians she interviewed were just as biased. One claimed that the British ‘scuttled the ship of India and swam away like rats’. That’s very moderate language!”

“Her family history seemed to fuel her anger: her Sikh mother and aunts were forced to flee Kashmir following partition.”

[Yes, well done – that’s what partition entailed. Forcing to move to a totally new area with literally only the possessions you can carry, with no certainty or security, amid death, rape and total chaos. Those, I’d say, are legitimate grounds for anger.]

“Her Aunt Balwant said with tearful poetry: ‘People write in golden and silver words, but this history is written in blood.”

[The number of deaths from partition alone could be up to two million. The most conservative estimate is 200,000. That’s a lot of blood.]

“But the family sought refuge in London and found it. Britain welcomed them and saved their lives.”

[‘Yes, we came and split your country – where you were living perfectly fine previously – but we eventually allowed you to come so you could experience decades of hostility and racism here while rebuilding your life from scratch in entirely unfamiliar surroundings.’]