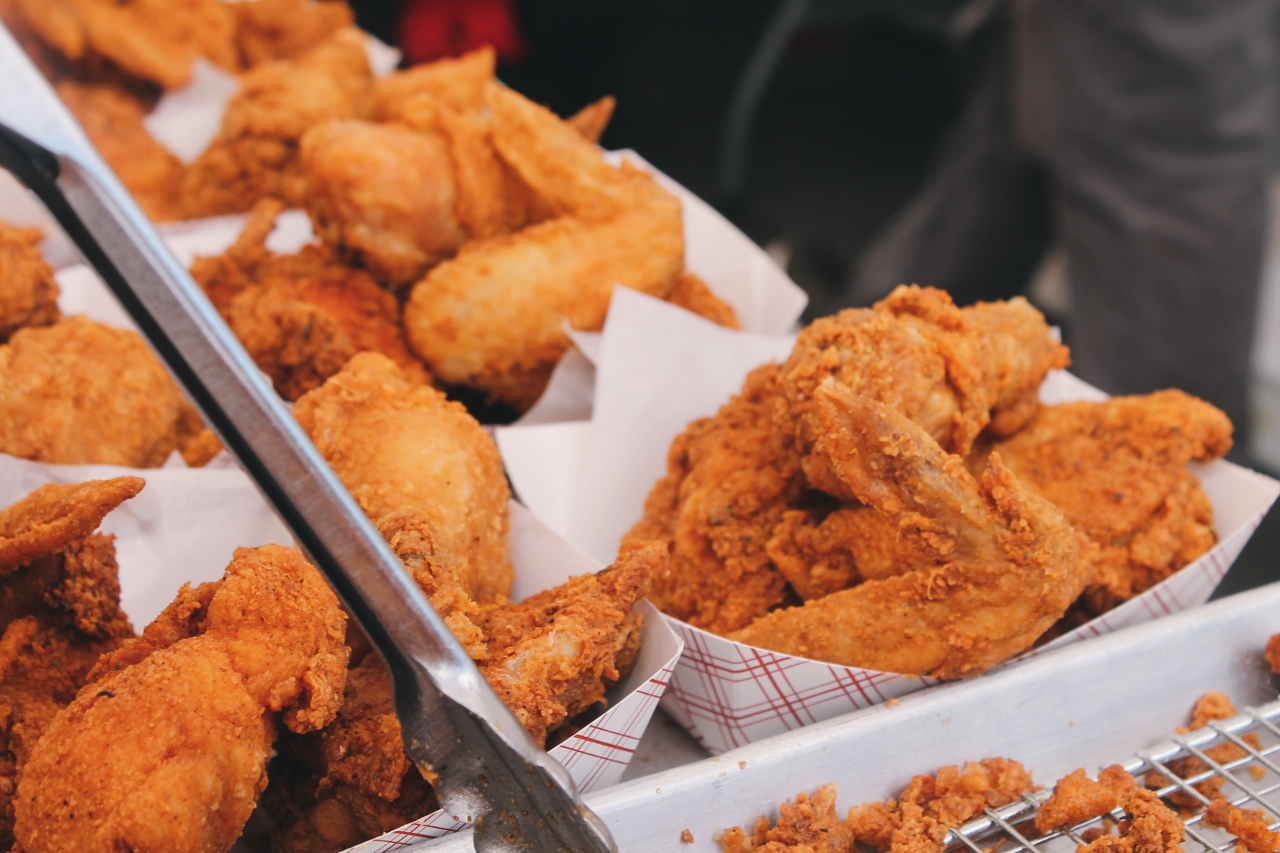 We all love it when the weather gets warmer but people are being asked to think harder about food safety in the summer months.

New research indicates that people in the Bradford District could be putting themselves and their families at risk of food poisoning through lack of knowledge of the 4Cs of food hygiene: Chilling, Cooking, Cleaning and avoiding Cross-contamination.

The Food Standards Agency’s Food and You Survey, which collects information on food safety through 3,118 interviews across England, Wales and Northern Ireland, found that in Yorkshire and the Humber

A third (32%) of people in Yorkshire and the Humber said they never change chopping boards between different types of food; more than any other region.

A third said that they generally defrost meat or fish in the microwave (6%) or fridge (30%), in line with FSA guidelines.

One in seven (14%) don’t always wash their hands before starting to cook or prepare food.

Angela Brindle, Environmental Health Manager for Bradford Council, said: “Most of us love a good barbeque over the summer on a sunny day and this campaign is about making sure we get to enjoy the good weather without the risk of you, or a loved one, becoming ill.”

“It can be very serious if you get food poisoning from badly prepared food, however, the basic rules set out by the Food Standards Agency website can help you avoid the risks in the first place.”

Cllr Val Slater, Portfolio Holder for Health and Wellbeing in Bradford Council, said: “These figures show that more people in the district could do more to keep themselves and their loved ones safe this summer.

“That’s why Bradford Council is working with the Food Standards Agency to promote good hygiene over the summer by encouraging better food preparation.”

For tips on how to stay safe this summer visit: https://www.food.gov.uk/safe-summer-food

Campylobacter is the most common cause of food poisoning in the UK. You can’t see, smell or even taste it, but it can lead to people being very ill indeed with abdominal pain, diarrhoea, headache and fever. It can even lead to permanent disability. It is usually found in poultry, meat, dairy products, unpasteurised milk and shellfish and can be spread by cross-contamination, contaminated water or infected animals and their food.

Salmonella is another common bug found in raw meat, undercooked poultry, eggs and unpasteurised milk. Most commonly spread by inadequate cooking and cross-contamination, it leads to diarrhoea, fever, vomiting and stomach pains and it can make you ill for up to three weeks.

Listeria (L. monocytogenes) is less common than Campylobacter and Salmonella but it has a high hospitalisation and mortality rate. Individuals with an increased risk of listeriosis include those over 65 years of age, very young children and babies less than one month old. Listeria is particularly dangerous for pregnant women and their unborn babies. Listeria causes flu-like symptoms and it is most commonly associated with ready-to-eat foods. Special care should be taken with soft cheeses, smoked fish, meat pates and pre-packed sandwiches.

E coli is often passed on through raw and undercooked meats, but can also be spread through other contaminated foods, such as vegetables and salads, water or unpasteurised milk and from person to person. Symptoms can include diarrhoea (about 50% of people infected have bloody diarrhoea), stomach cramps and vomiting and the illness usually lasts between one and five days, although symptoms can persist for up to two weeks. Infection can be more serious in children, particularly those aged 1 to 4 years, when in rarer cases it can lead to haemolytic uraemic syndrome (HUS), a serious condition affecting the kidneys.