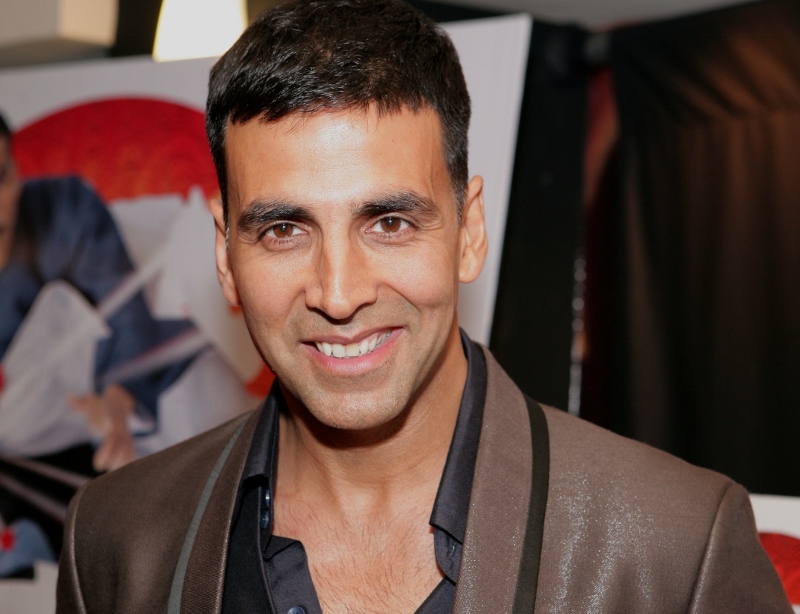 With strong performances throughout the film and Akshay Kumar playing the character of a lawyer for the first time he emerges triumphant on screen.

Set against the backdrop of the erstwhile city of the Royals, ‘Jolly LL.B 2’ is a satire about an underdog – an advocate called Jolly (Akshay Kumar) who attempts to catapult himself to the top of the legal food chain.

Anarchy, mayhem and underhandedness, all expressed through wit and a vein of humour, form the cornerstones of this courtroom tale.

Akshay Kumar is seen buttressing his legal arguments with rhetorics necessary to establish his case, many of which will become signature dialogues.