Home News Gurinder Chadha all set for her visit to Bradford 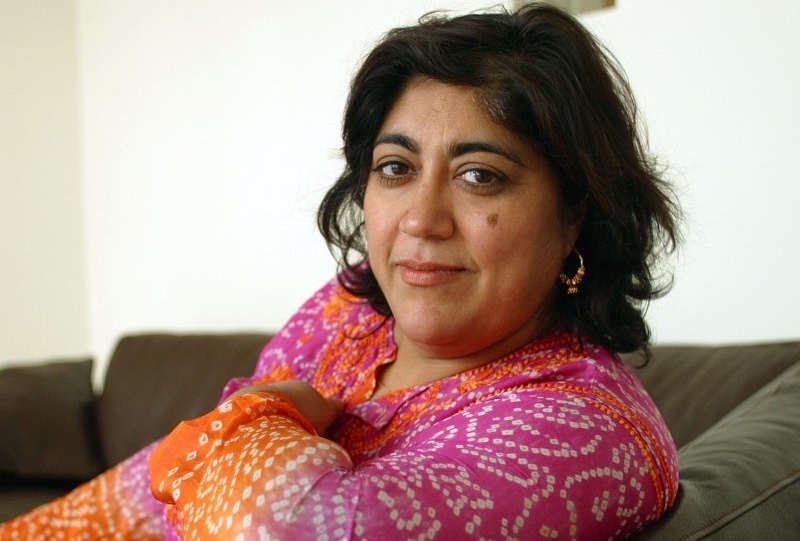 British Sikh director Gurinder Chadha is all set to visit West Yorkshire where she will talk about the build-up to the India-Pakistan divide leading up to 1947.

The avid film-maker, who’s been setting a benchmark for British Asians in the entertainment industry for over two decades, is renowned for the context of her films.

Her visit to Bradford’s National Media Museum on Sunday 5th March will be open to a live Q&A session followed by a screening of her new film ‘Viceroy’s House’, which challenges the historical narrative of the Partition of India.

The most fashionable month of the year, it’s official!

Umar Khan proves wrestling is ‘in the blood’ as he clinches...