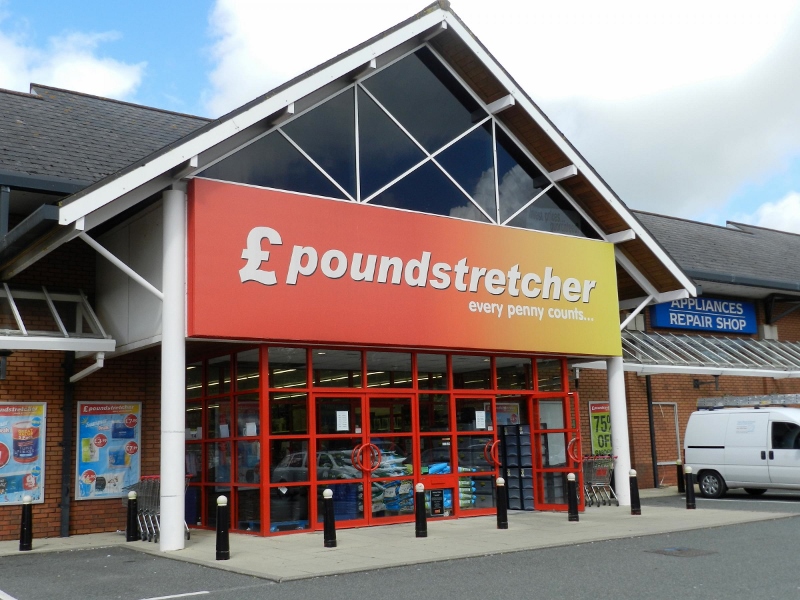 Sabir Tayub, 48, wealthy businessman and son of the multi-millionaire owner of budget chain Poundstretcher has been killed in a car crash after his car careered off the M45 and hit a tree near Rugby, Warwickshire.

Mr Tayub was pronounced dead at the scene of the crash at 1.30pm on Tuesday 15th November. It is understood Mr Tayub was married with children.

Police are investigating circumstances surrounding the crash and are looking into whether road conditions or adverse weather may have contributed to Mr Tayub coming off the road.

Mr Tayub was the managing director of Leicester firm Sert Investments and the son of Rashid Tayub, 66, who with his brother Aziz, set up Crown Crest food distribution – which owns the national chain Poundstretcher.

The wholesale and property empire is now run by Aziz, and the Tayub family is thought to have a personal fortune of around £250million.

In the 2015 Midlands Asian Rich List, which valued the county’s richest Asians, Aziz Tayub’s estimated worth was around £200 million. He was also the fourth wealthiest Asian in the Midlands, according to the list.

Paying tribute on Facebook, Mr Tayub’s friend Andy Dunlop wrote: ‘The reason we all work is because we love our customers. So, when one is tragically killed in a car crash on Tuesday at no age, it is so much more than you may think.

‘Those in my job will understand he was a mate. Funeral done. RIP Sabir Tayub – An entrepreneur.’

‘I met Sabir in passing but I know his father Rashid, who encouraged his family to be successful but also very modest.’

An inquest into the death was opened on Friday and adjourned for Warwickshire Police to carry out further investigations.

Officers investigating the incident on the M45 would like to hear from anyone who witnessed the crash or saw the car before the collision occurred.

A police spokesman added: “Officers would like to hear from anyone who witnessed it or saw the car, and the manner in which it was being driven, before the collision occurred.

“They would particularly like to speak to the driver of a white or silver BMW which drove along that stretch of road towards the M1 shortly before the incident occurred and may have important information which would help with the enquiry.”

Anyone with information is asked to call Warwickshire Police on 101 quoting incident 187 of 15th November.

All roads lead to Rome for Schoey and BARA