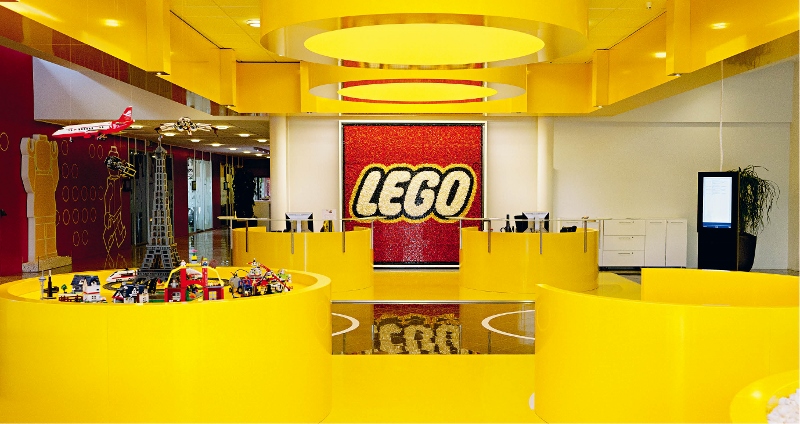 Danish toymaker Lego has released as statement which says it would stop giving away free toys with Britain’s Daily Mail tabloid newspaper, following a campaign to stop advertising in newspapers accused of discrimination in their coverage of migrants.

Lego has been criticized by Stop Funding Hate, an online campaign, for cooperating with the Daily Mail – a newspaper it accuses of portraying migrants negatively and spurring hatred before and after Britain’s June referendum on EU membership.

“We have finished the agreement with the Daily Mail and are not planning any future promotional activity with the newspaper,” the company wrote on Twitter in response to tweets by Stop Funding Hate.

The campaign says it “aims to tackle the culture of hate, demonisation and division that is poisoning our political discourse” and seeks support to persuade advertisers to pull their support of the Sun, Daily Mail and Daily Express newspapers.

Lego declined to specify the reason for ending its cooperation with the Daily Mail, but said in an email that it spends “a lot of time listening to what children have to say. And when parents and grandparents take the time to let us know how they feel, we always listen just as carefully.”

“And we will continuously do our very best to live up to the trust and faith that people all around the world show us every day,” it said.

A Daily Mail spokeswoman said: “Our agreement with Lego has finished and we have no plans around any promotional activity with Lego in the foreseeable future.”

She said their agreement had related only to a promotion and not advertising.